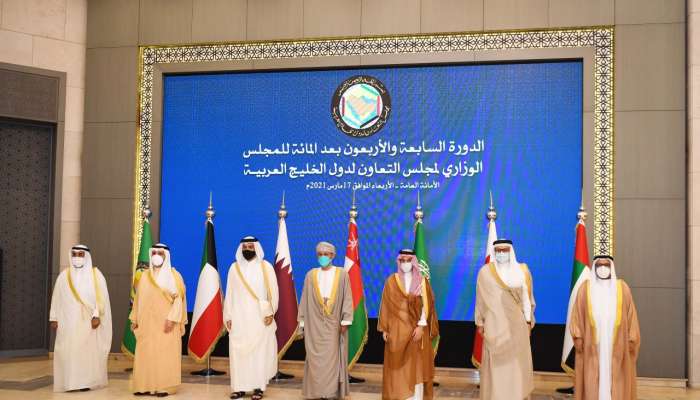 Muscat: GCC Ministerial Council has condemned the attack that targeted an oil tank yard in the port of Ras Tanura in the Kingdom of Saudi Arabia and the targeting of Aramco facilities.

A statement issued online by Oman News Agency (ONA), said: "The Ministerial Council of the Gulf Cooperation Council of condemns, in its 147th session held in Riyadh today, the attack that targeted an oil tank yard in the port of Ras Tanura in the sisterly Kingdom of Saudi Arabia and the targeting of Aramco facilities in Dhahran."

" The Council affirms in a statement that the security of the GCC states is an integral whole according to the Basic Law of the Cooperation Council and the Mutual Defense Agreement and that its countries stand united in the face of any threat to any of the GCC states."

"The GCC Ministerial Council appreciates the achievements of the Gulf Cooperation Council’s march during the past four decades, affirming the strength and cohesion of the Council, its steadfastness and the firmness of its achievements, looking forward to the fifth decade with hope to achieve more achievements for the GCC states to enhance their security and stability." the statement added