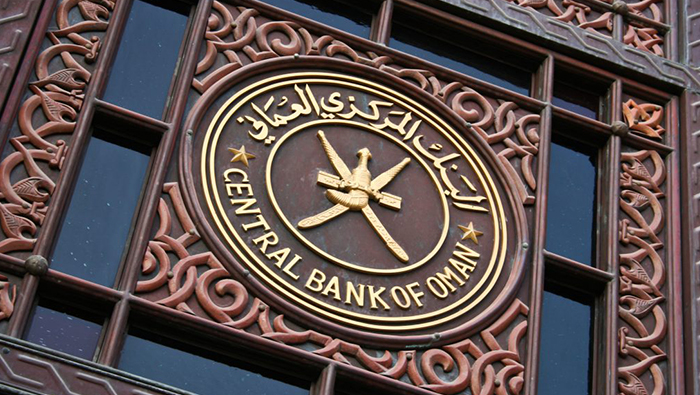 The treasury bills are for a maturity period of 28 days, starting from March 17, Wednesday until April 14, 2021.

It may be noted that the interest rate on the Repo operations with CBO is 0.5 per cent while the discount rate on the Treasury Bills Discounting Facility with CBO is 1 per cent.
Furthermore, treasury bills promote the local money market by creating a benchmark yield curve for short-term interest rates.