Is Virat Kohli going through a lean patch in his career? 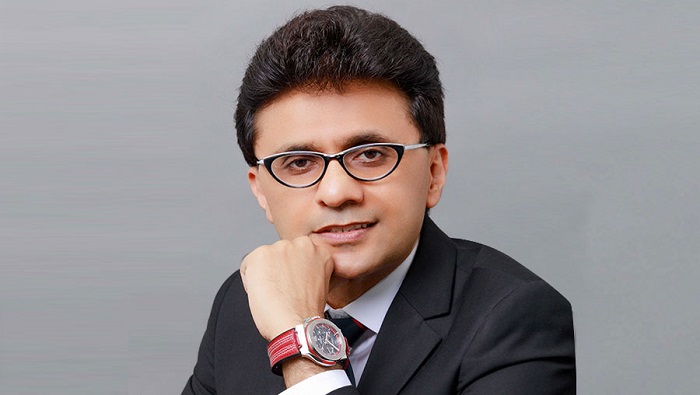 Virat Kohli, who had been scoring prolifically for Team India in all formats for almost a decade, seems to be going through a lean patch of late.

The run machine who has scored tons of runs for the team has scored three ducks in his last five innings and two back-to-back ducks which to date had never happened in his whole career.

King Kohli who has scored 70 hundreds in International cricket but has not scored one from 2020 till now and the player who used to score hundreds for fun has now found scoring difficult.

Every player goes through such a lean patch in their career. Kohli has not scored runs in 2020 and this year too, but the high standards he has set all along makes fans restless as to when the next century will be coming.

One thing which I could observe is that Kohli is trying to hit the ball too hard and not timing it properly. He is trying to reach for the ball and force it away than wait for it to come.

Is it anxiousness or loss of form for a player who scored almost 22,000 runs in all formats with an average of above 50 in all formats and only after Friday's duck his average in T20 dropped to below 50 and is now still a staggering 49.62 with a strike rate of 138 after 86 T20 matches which no player is even close to it.

All the above runs for Kohli have come at a decent strike rate as he is one player who gets off the block quickly by rotating the strike, especially in white-ball cricket. He has been called the chase master and has won India many games in the white-ball format single-handedly.

Now the point that I am trying to get to is that Virat has played all these spectacular innings by pacing his innings properly than going berserk from ball one. The range of shots he has and the way he runs between the wickets has been instrumental in his success. But whenever Virat tries to get ahead of the game that forces the innings, he ends playing a false stroke or an airy shot which leads to his downfall.

Before the start of the T20 series, Virat Kohli had spoken about embracing a batting philosophy that veered from the path they had traditionally gone on. That is to play aggressive cricket as now they have more depth in the batting. Nothing wrong with it, but India has enough players to play that high-risk games like Rohit Sharma, KL Rahul, Pant, Pandya, Ishan Kishan, Surya Kumar subject to which they are given a chance. But Kohli is the lynchpin of Indian batting and the opposition feels a snip of opportunity the moment they see his back more often than not. Even the dressing room feels secured and safe as long as he is on the crease as he can change gears when required at the business end of the game, especially the shortest format. All these runs Kohli has scored in the white-ball format with smart batting and anchoring India’s innings which has led to many Indian wins and I feel no reason he needs to change his style as India has tasted success more often than not when he has stayed till the end to see India home.

As long as MS Dhoni was around, Virat was shielded well in the shortest format as Dhoni used to take care of the finer points of setting the field and advising Virat of the bowling changes.

Virat does not have a title for his IPL franchise Royal Challengers Bangalore even after leading them for 8 years and mind you they have come in the bottom twice in the last three seasons.

All these facts do point out that he has not been able to get the best out his players to get a trophy in his cabinet. And sadly except for winning the under 19 world cup, Kohli still has not got his hands on the ICC organized tournament, being it the Champions Trophy where he lost to Pakistan in the finals or the ICC world cup having lost to New Zealand in the semifinals.

With the ICC T20 World, just six months away and India being the host is one of the favorites to win along with England the trophy, all eyes will be on Virat, can he get his hands on the elusive trophy which has eluded him from the time he has taken over India’s white-ball captaincy. Your guess is as good as mine!