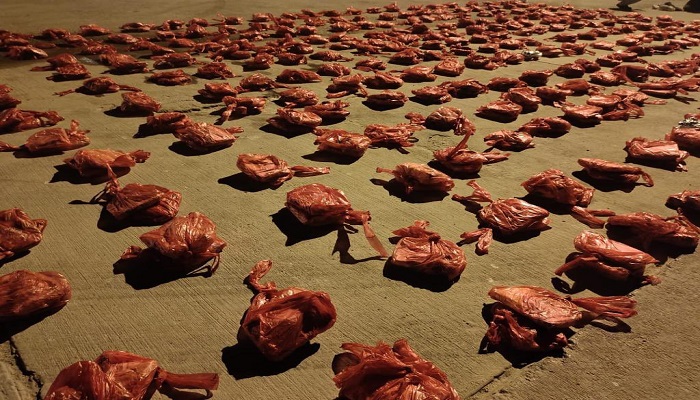 Muscat: The Coast Guard has foiled an attempt to smuggle more than 7,000 packages of Khat into the Sultanate.

The Royal Oman Police (ROP) said: "Coast Guard police boats thwarted two smuggling operations in which 7,363 bags of khat on were onboard two smuggling boats off the shores of Mirbat and Taqah and legal procedures against them have been completed."