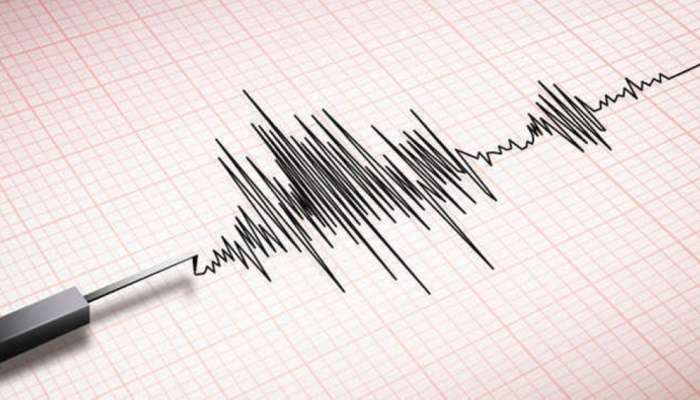 A strong 6.3 magnitude earthquake hit central Greece on Wednesday, the US Geological Survey said, prompting residents in the city of Larissa to rush into the streets.

The Institute of Geodynamics in Athens said the quake, which could be felt across central and northern Greece, measured at a magnitude of 6.0.

According to the Athens observatory, the epicenter of the quake was 21km south of the town of Elassona, near Larissa.

A fire service official in Athens said there were no reports of damages or injuries so far but added: "My colleagues felt it, it was strong."

The earthquake was reportedly felt as far away as the capitals of neighboring Albania, North Macedonia, Kosovo and Montenegro.

"I have never experienced anything like this before, I immediately left the house," a citizen in Larissa region, in central Greece, told ERT state television.

The Fire Brigade was investigating reports of a house that collapsed in Mesochori, Elassona, to see if anyone was trapped.

Costas Agorastos, local governor in the central Thessaly region told state television that local schools had been advised to close.

The German Research Centre for Geosciences pegged the earthquake at magnitude 6.0, with a depth of 10 km.

Last October, an earthquake that struck the eastern Greek Aegean island of Samos and the nearby Turkish coast killed two people on Samos and at least 75 people in Turkey.