Confronting the next global health challenge 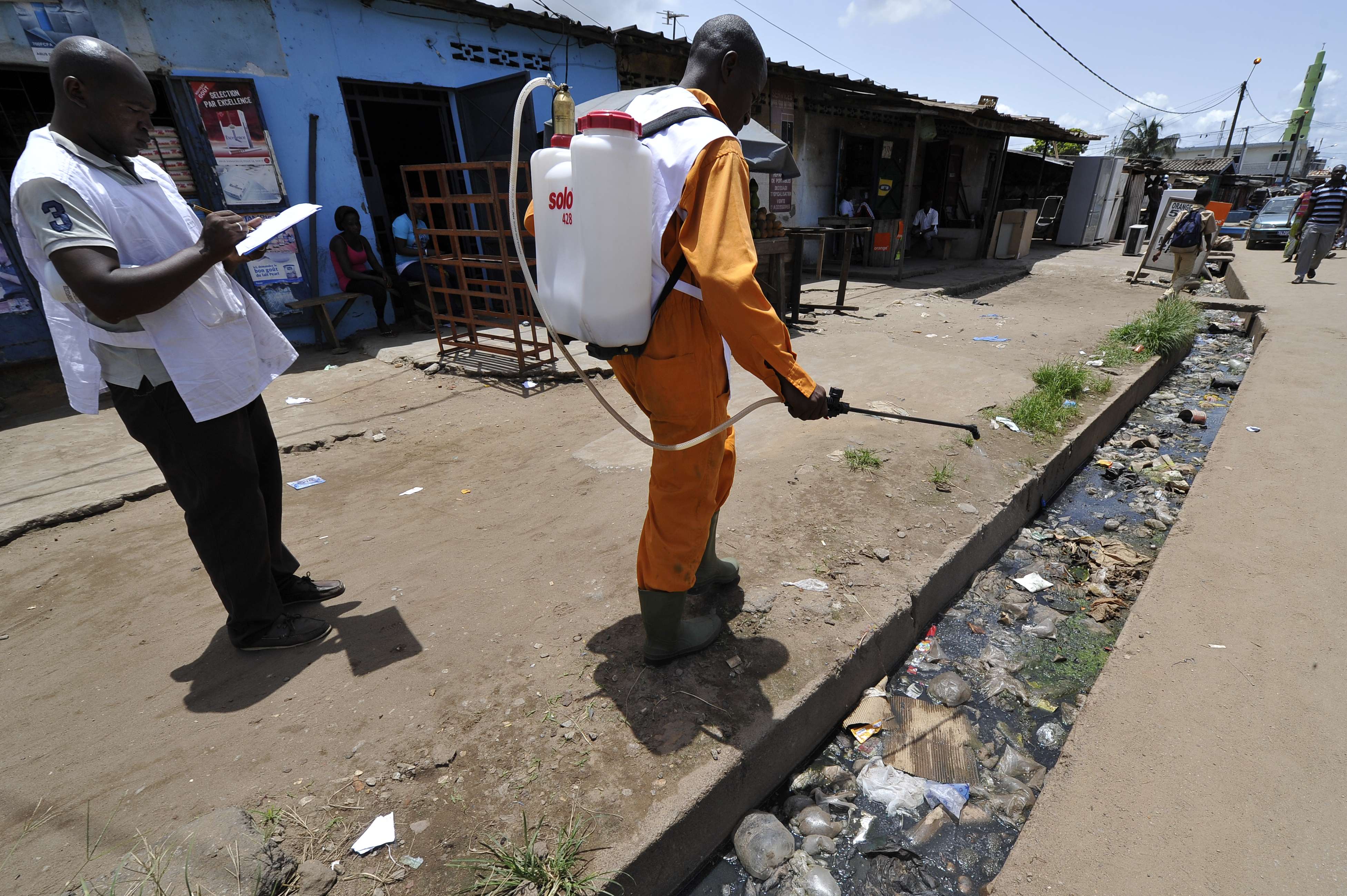 Thanks to unprecedented international cooperation, the world is making impressive progress in the fight against malaria. According to the World Health Organisation’s just-released 2016 World Malaria Report, malaria mortality rates among children under age five have fallen by 69 per cent since 2000.
And this progress is not limited to malaria. Many countries have reduced new HIV infections by 50 per cent or more over a similar period, and the infection rates for other debilitating tropical diseases, such as leprosy and Guinea worm, have fallen significantly in recent years.
But while mortality rates from infectious diseases are declining, developed countries’ sedentary lifestyles, tobacco use, and poor diets are catching on in the developing world, and noncommunicable diseases such as diabetes, cardiovascular disease, and cancer are increasing at an alarming rate.
NCDs now kill 38 million people annually, with almost 75 per cent of those deaths occurring in low- and middle-income countries. And the outlook for developing countries is dire; for example, by 2030, NCDs are expected to cause more deaths in Africa than communicable, maternal, and nutritional illnesses combined.
Beyond threatening lives, NCDs can destabilise economies, especially in countries with limited health-care infrastructure. The challenge for governments and global health agencies is to continue making progress against infectious diseases, while also addressing the rising NCD threat.
Fortunately, we can apply lessons from the successful fight against infectious diseases to the emerging fight against NCDs. Working with nonprofit agencies, intergovernmental organisations, and private companies, world leaders can have a profound impact on public health – even if foreign-aid budgets are strained.
For starters, we need innovation. Without the great leap forward in antiretroviral therapy in the mid-1990s, we would not have the tools we have today to control HIV. And without the artemisinin-based combination treatments that also emerged in that decade, malaria death rates would still be stubbornly high. Policies that improve access to health care should also support innovation – and they must never undermine it.
Beyond innovation, we need strong partnerships to manage NCDs and ensure that patients have access to the treatment they need. Effective HIV management has transformed that disease from a death sentence into a chronic condition in most places; but, of course, we now need sustainable solutions to provide continuous, long-term care.
The private sector is increasingly committed to this approach. Novo Nordisk’s Changing Diabetes Care and Eli Lilly’s NCD Partnership are just two examples of how companies are collaborating with governments and health organisations in resource-limited countries to develop scalable, sustainable, and locally driven programmes to combat diabetes. And Novartis Access, which our company launched in 2015, is a socially oriented business that works with governments, NGOs, and other public-sector customers in lower-income countries. We have two goals for the program: to expand access to affordable medicines to treat NCDs such as heart disease, type-2 diabetes, respiratory illnesses, and breast cancer; and to cooperate with local and international organisations to strengthen health-care systems. So far, we have observed that developing countries need to shift their paradigm for medicine procurement, and update their national essential-medicines lists.
A third lesson to take from the fight against infectious diseases is that political commitment is crucial. As Chatham House and other independent observers have warned, too few governments – particularly in developing countries – spend the recommended 5 per cent of annual GDP on promoting health. Even when national budgets are tight, health investments are worth it; after all, an ounce of prevention is worth a pound of cure. Lower-income countries that are heavily affected by NCDs have everything to gain from investments that will make their people healthier and more productive. As we have learned from managing HIV, investments in public health create a virtuous cycle: As people and communities begin to experience better health, they invest further in making health a priority.
Managing the rise of NCDs will require long-term thinking, and government leaders will have to make investments that might pay off only after they are no longer in office. This is a serious challenge, especially in electoral democracies; but policymakers from around the world can come together to leverage their investments and those undertaken by the private sector. And even if most countries reach the recommended spending of 5 per cent of GDP, the world will still need innovative financing mechanisms and policies to enable public-private collaboration.
Leaders from around the world must prioritise the global fight against NCDs. To this end, governments and global health agencies should apply lessons learned from the successful fight against infectious diseases. Through innovation, dynamic partnerships to strengthen health systems, and political will, the world can sustain the gains made against infectious disease, while also effectively combating NCDs. - Project Syndicate