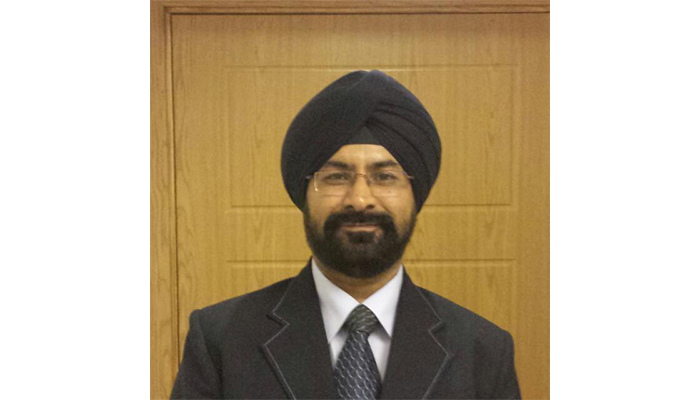 Muscat: India’s honorary consular agent in Salalah hopes to return to Oman after his name is cleared in a legal dispute.

Manpreet Singh left Oman on Sunday night and arrived in Kochi – the commercial capital of Indian State of Kerala on Monday.

Singh lived in Oman for 24 years and was the chairman of the Indian Social Club in Salalah, as well as the convener of the Punjabi Wing.

He used to run his own goods transport business in the southern Dhofar Governorate, consisting of a fleet of trucks, which have been funded through loans from financial organisations. Now, the company will be run by his son in his absence.

“I don’t know what went wrong as I have to leave Oman,” he told Times of Oman on the day of his departure from the country. “If I have done anything wrong or broken the law, I am happy to pay the price.”

Manpreet – who had helped many Indians in Salalah and its surrounding areas – was recently involved in repatriating to India a maid whose visa had expired.

“I think it has to do because of the repatriation of the maid,” he explained. “She ran away from her home that morning, and I had made arrangements to meet her sponsor that evening. I had no involvement in her actions at all. I have also cleared all of the cheques due to the financial companies. There is no financial crime involved here."

He said: “I tried to meet several people before leaving but unfortunately, could not manage to get an appointment to clear my name, I have no choice but to wait until my name is cleared and then come back. I am not a criminal in this land – I am after all a law-abiding person."

Explaining how his absence would impact his family, he said: “My son is here in Salalah, so I have given him the power of attorney to run the business when I am not there, but the major problem is that my family structure here has been shattered.

“I tried my best to find out if there were any cases against me,” he explained. “But I was told there were none, and had to leave the country in a hurry, and I wasn’t even told why.

“Before leaving, however, I wish to thank the late His Majesty Sultan Qaboos bin Said bin Taimour, and our current leader, His Majesty Sultan Haitham Bin Tarik, for making the country very welcoming to expatriates. May God give him a long and prosperous life,” he said. “My thanks also to the Governor of Dhofar.”