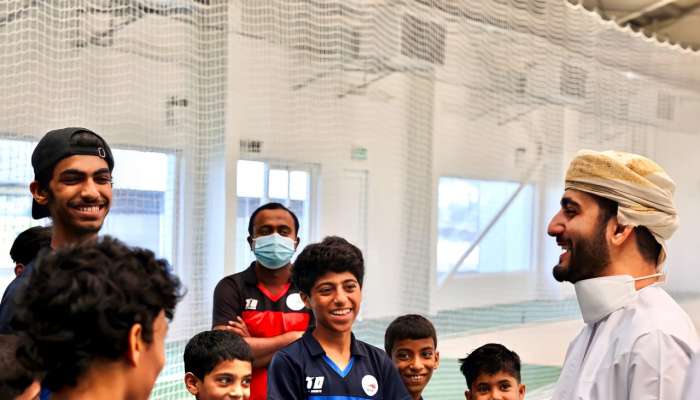 Welcomed by Oman Cricket’s Board of Directors, Sayyid Theyazin was shown the indoor and outdoor facilities, including net practice arena and gymnasium equipped with state-of-the-art apparatus as well as a variety of pitches to play on. He viewed with keen interest Oman Cricket’s Hall of Fame corridor that also displayed a collection of coveted trophies Oman’s various teams had won recently in international tournaments. 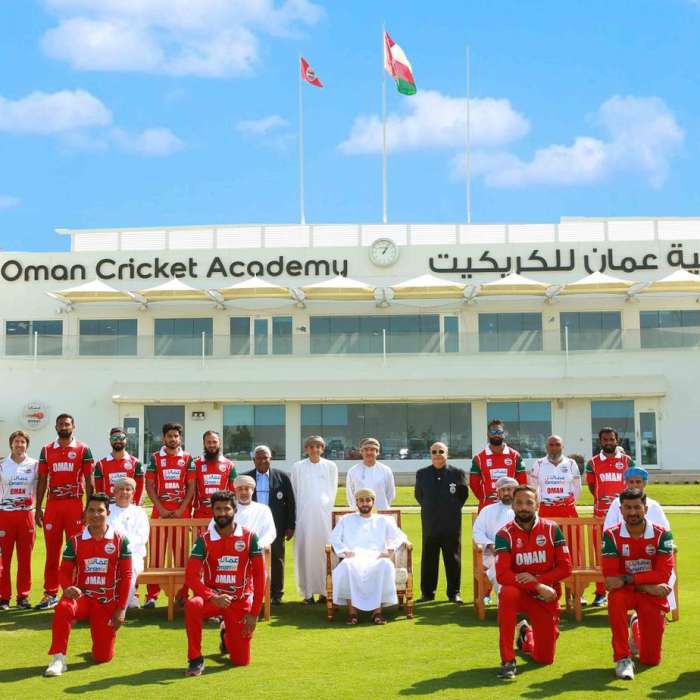 Briefing him on a host of wonderful achievements by Oman’s cricket team in recent years, Pankaj Khimji, senior Board member, said it was heartening to see that Oman was placed so high in International Cricket Council’s rankings, 13th in One-Day Internationals and 18th in T20 Internationals, out of 104 members. 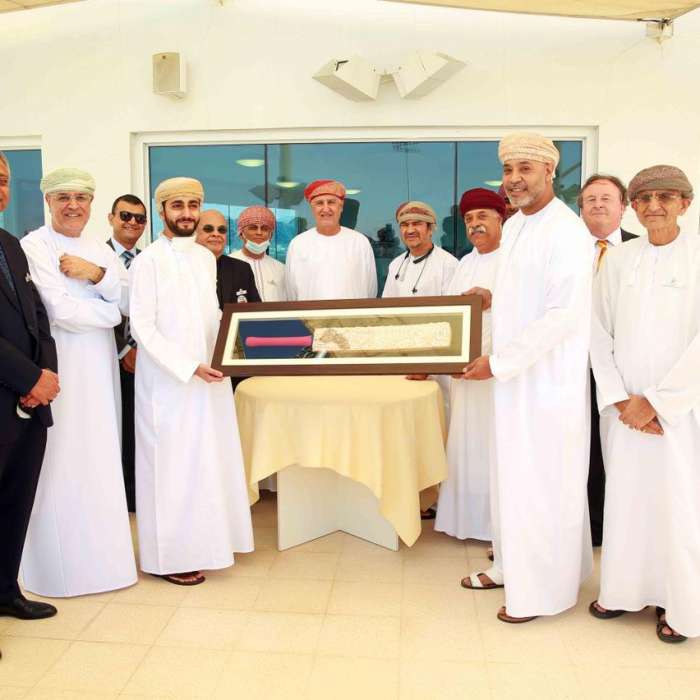 Sayyid Theyazin was also introduced to the country’s men’s and women’s teams by Duleep Mendis, Chief Development Officer, Oman Cricket, and national coach, and Vaishali Jesrani, captain of girls’ team, on the famed OC Turf 1 ground that now enjoys Test match status from the ICC. He was presented a special bat by OC Board of Directors as a memento marking his first visit to the OCA.