Oman's new labour laws to be in place by April 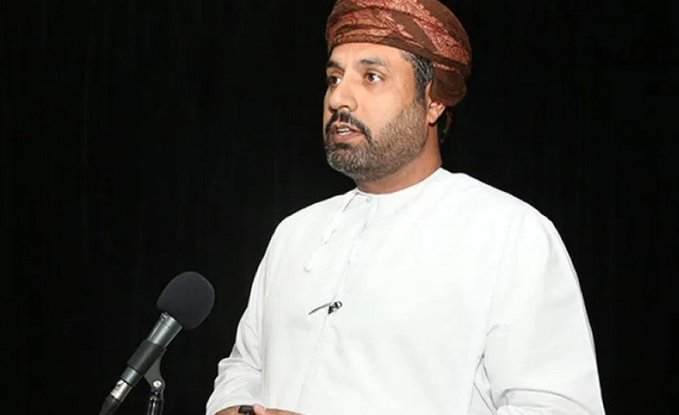 Muscat: The new labour and civil service laws are expected to be in place by end of March or the first week of April that aim to create a healthy working environment, reward productivity and instill a good work culture, the Minister of Labour said.

Dr. Mahad Ba'owain, Minister of Labour told Oman TV, "A person should measure the work environment based on productivity and work performed and there is a plan to unify benefits between the public and private sectors."

"Bringing work closer between the two sectors in terms of salaries, vacations and working hours and these will be determined in the new labor and civil service laws, which are expected to be completed by end of March or the first week of April."