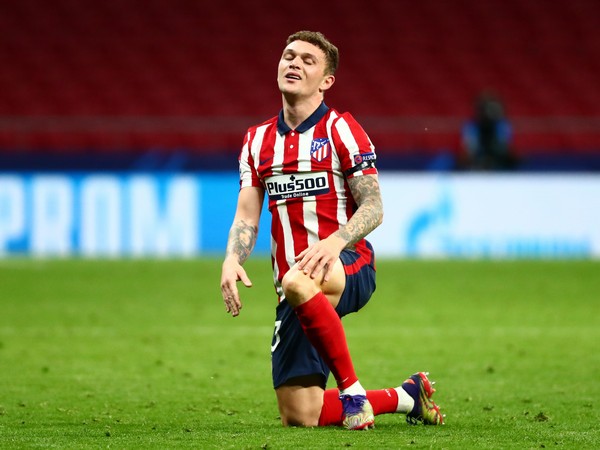 "The FIFA Appeal Committee has dismissed the appeal lodged by the club Atletico Madrid in a case concerning the player Kieran Trippier. As a consequence, the decision of the FIFA Disciplinary Committee passed on December 23, 2020, is confirmed, extending sanctions imposed on the player by the English FA to have worldwide effect," the football's governing body said in a statement. Earlier in the month, Trippier's ban was put on hold by FIFA following an appeal from Atletico Madrid.

The defender's offences took place in July 2019, while he was still on the books of Tottenham Hotspur, but Atletico attempted to get the decision overturned by taking an appeal to FIFA.

On December 23, Atletico defender was suspended for ten weeks by the FA for breaching anti-betting rules. Along with this suspension, he has also been handed a 70,000 euros fine following misconduct in relation to breaches of The FA's Betting Rules.

Atletico will be without Trippier for a large portion of the 2020-21 campaign, with the 30-year-old set to miss eight games in total across all competitions.

He will not be available for La Liga fixtures against Eibar, Valencia, Cadiz, Celta Vigo, Granada, Levante and Villarreal, while he will also have to watch on from the sidelines when Los Rojiblancos take on Chelsea in the first leg of their Champions League round of 16 tie on February 23.