Kid Inventors' Day: Encourage children to think outside the box 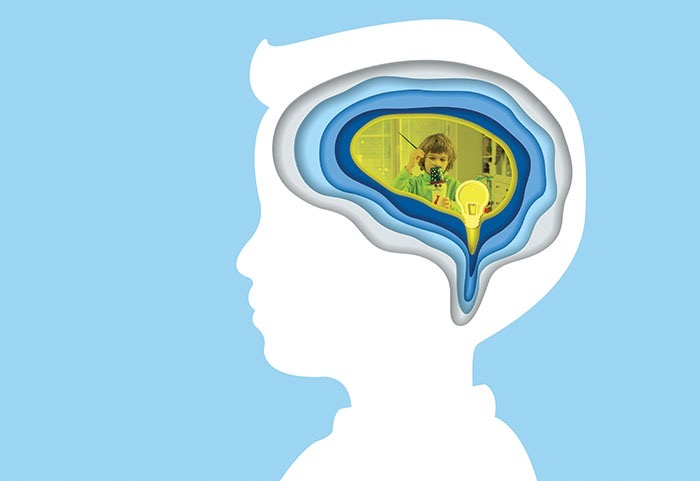 Do you know what is common between a trampoline, a popsicle, a swim flapper and Braille? All of these were invented by children. To commemorate the creativity and ingenuity of children around the world, January 17th is celebrated as Kid Inventors’ Day. This day is marked to encourage children to think outside the box, explore their creativity and invent something.

It commemorates the birthday of one of the earliest known kid inventors, Benjamin Franklin who invented swim flippers at the age of twelve.You will be surprised to know that there are several other things apart from the ones mentioned above that have been invented by children.

One of the most notable inventions by a child is Braille language for the blind. Louis Braille lost his vision in a tragic accident at the age 3 and spent his early teen years developing his new language while studying at The National Institute for Blind Youth in Paris. For years he struggled to trace his finger over raised letters and had a lot of difficulty with it.

When he was twelve, he learned of a method of silent communication used by the French military. He simplified that process, and suddenly he was able to read a whole lot easier. Today, Braille is used by the blind community worldwide.Eleven-year-old Frank Epperson invented popsicles. One winter when Frank decided to mix a frozen concoction containing soda water powder and water he accidentally left the drink outside overnight, with the stirring stick in the glass.The mixture froze solid and the first popsicle was invented. It was originally known as Eppsicle but later was changed to popsicle.
George Nissen invented the trampoline in 1930 at the age of 16. He came up with the idea after seeing trapeze artists drop into a net. So he began working in his parent’s garage and a trampoline was discovered.

Albert Sadacca is known to have invented Christmas Lights. Earlier people used to use candles to decorate their Christmas trees. It was Albert who  invented a version of electric lights. He used his parents’ novelty lighting company to produce them in 1925
Earmuffs were discovered by  Chester Greenwood when he was just 15 years old. He found that wrapping a scarf around his head didn’t help much, so he decided to find a better solution.

Greenwood designed a wire frame and had his grandmother to sew beaver skins to it–thereby making the first pair of earmuffs. He ended up patenting the invention by age 19 and even selling them to soldiers during the first World War.

While following coverage of the Ebola scare of 2014, 9 year old Mark Leschinsky of  New Jersey saw a problem in the way hazmat suits were designed, realizing that “900 healthcare workers got infected despite wearing conventional suits.” So Mark invented a Self-Disinfecting Hazmat Suit designed to keep workers safe when treating patients. The suit has three layers, an impenetrable inner layer, a centre layer with pockets filled with disinfecting solution, and an external perforated layer that lets the solution out to kill viruses on the suit.