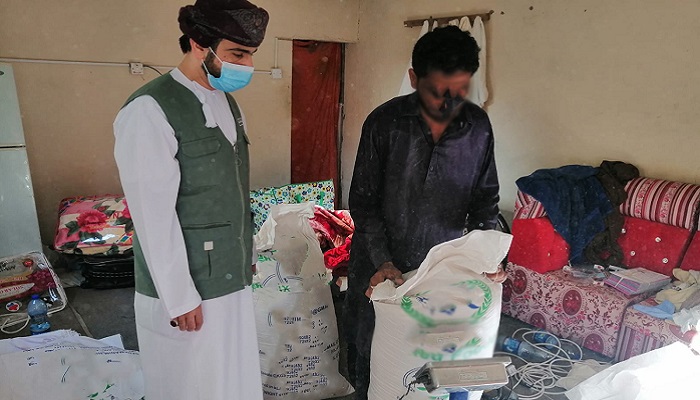 In a statement, the Consumer Protection Authority (CPA) said, "The General Directorate of Consumer Protection in North Al Batinah Governorate managed to arrest expatriate workers who were manufacturing large quantities of adulterated animal feed, using expired goods mixed with a product used for feeding animals. The operation was being run without approvals or safety licenses."

"Officers were able to catch the workers red-handed while they were preparing the adulterated feed. 4,500 bags intended for packing the fodder and 331 materials used in the production of the feed mixture. 15 bags were found filled and ready for sale," the CPA added.