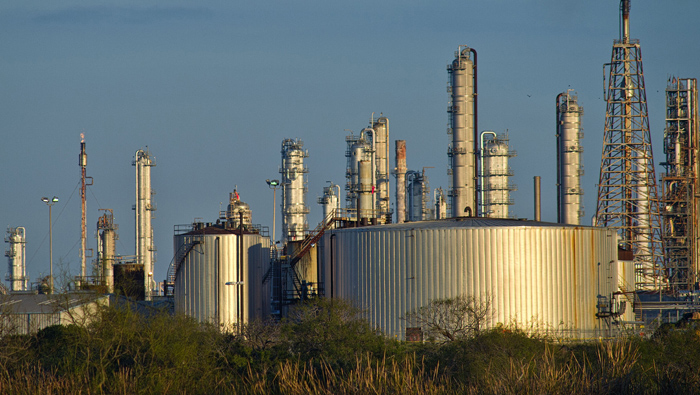 Muscat: Impact investment firm Wermuth Asset Management (WAM), has said that regardless of whether oil prices rise around potential Organisation of Petroleum Exporting Countries (Opec) production-capping news, there is no long-term future for the hydrocarbon sector. Solar power is now available at $3 cent/kWh, which is equivalent to oil at $5/barrel.
According to WAM research, continued investment in oil and gas exploration would only make sense if oil majors and oil producing countries were to develop new projects that could output at less than $5/barrel.
Opec expects demand growth to slow from 1.3 per cent this year to 1.2 per cent next year. WAM’s research indicates that while oil supply might not peak in the next few years, peak oil demand and negative demand growth is likely to occur. WAM believes this will happen more quickly than the oil industry expects it to, with demand growth falling below 1 per cent by 2018 and becoming negative by 2020.
Jochen Wermuth, founding partner, Wermuth Asset Management commented ahead of Opec’s November meeting: “If we look at the Opec group, Saudi Arabia and Russia are its most important players. These are economies that could, if they wanted, lead the field in terms of diversifying energy resources. In the Middle East, Dubai has been the most innovative on solar power. The other Emirates may soon follow, along with other GCC countries that benefit from a lot of sun. Without efforts to diversify, we expect to see countries such as Russia and Saudi Arabia struggle in future years.”
WAM highlights the competitive pricing of renewable energy without subsidies as a likely growth driver for the sector. The sustained oil price slump has led to a major decline in investment in the hydrocarbon industry, with capital flows increasingly directed elsewhere.
According to the International Energy Agency, renewable power installations around the world have outpaced fossil fuel installations for at least the last two years. The lower oil price environment has reinforced that trend, with at least 95 US oil companies going bankrupt. This has made the financial community wary of investing in fossil fuel exploration and production.
Globally, combustion engine cars are increasingly uncompetitive with their electric counterparts. In Europe, some are now used to feed power onto the grid. The Nissan Leaf can be bought for around EUR 20,000, and can earn up to €2,000/year by selling power into the grid. Trends of this kind are expected to lead to a long-term contraction in oil demand.
Wermuth concluded: “At the macro level the GCC remains heavily reliant on oil. This is having a profound impact on its economies. Now we are reaching peak oil and gas demand, the creditworthiness of fossil fuel producing countries may start to erode. Economic models built on oil wealth are flawed, and a commitment to developing a renewable power infrastructure will be critical for weathering the impending storm. Some GCC countries have already begun this process, but they must not wait to see where prices are going – we don’t see the recent slump as merely a phase in a cycle.”