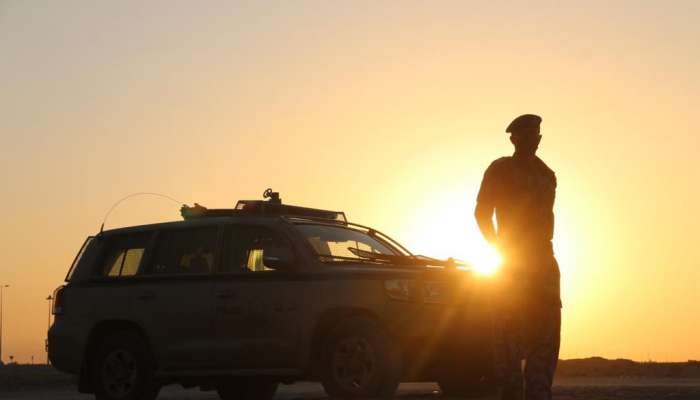 Muscat: An official holiday has been announced for employees of the Royal Oman Police (ROP) formations on Thursday January 7, 2021 for those who worked on Police Day on Tuesday.

The ROP, represented by the Public Relations Department for all citizens and residents, announced that Thursday, January 7, will be an official holiday for formations that worked during official working hours on January 5, observed as Police Day.

The police noted that police stations and stations, which work around the clock, will carry out their normal work and provide all the services assigned to them.

The Royal Oman Police celebrates its annual anniversary on the fifth of January every year.