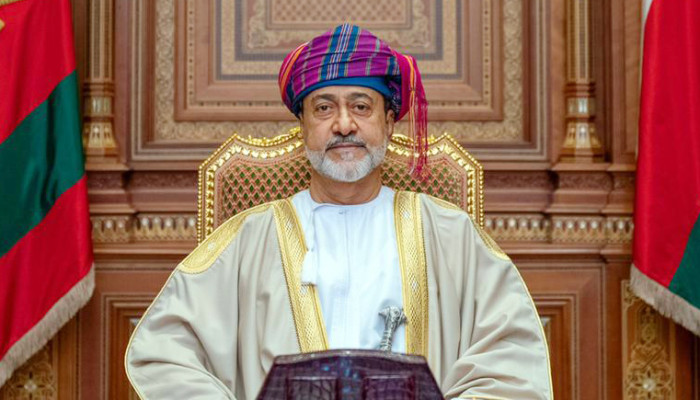 Muscat: His Majesty Sultan Haitham Bin Tarik on Monday received a cable of greetings from Lt.Gen Hassan bin Mohsin Al Shraiqi, Inspector-General of Police and Customs, on the occasion of Royal Oman Police Day, the 5th of January, reading as follows:

Your Majesty Sultan Haitham Bin Tarik, the Supreme Commander, peace be upon you.

Royal Oman Police (ROP) celebrates its annual day this year at a time the decade-old comprehensive plan of development of different sectors of ROP approaches its final phase. The stage is set for full upgrading and empowerment of the police force with state-of-the-art technologies, modern systems and mechanisms of work devised in accordance with public service requirements that meet the expectations of society. The ROP thereby keeps abreast of the steady progress made by our country’s renewed renaissance under Your Majesty’s wise leadership.

The new generations, personnel of the ROP, value the well-studied development witnessed by Your Majesty’s police. They respond to this accomplishment in high spirits and they utilise it to serve Oman and its noble people. They have thus earned the constant appreciation of the people and their commendation of the lofty standards of professionalism through which different police tasks are implemented in light of Your Majesty’s noble directives and prudent visions.

May the Almighty Allah protect Your Majesty and bestow His divine bounties on you. Happy Police Day, Your Majesty!