President-elect Biden criticizes slow pace of vaccination in US 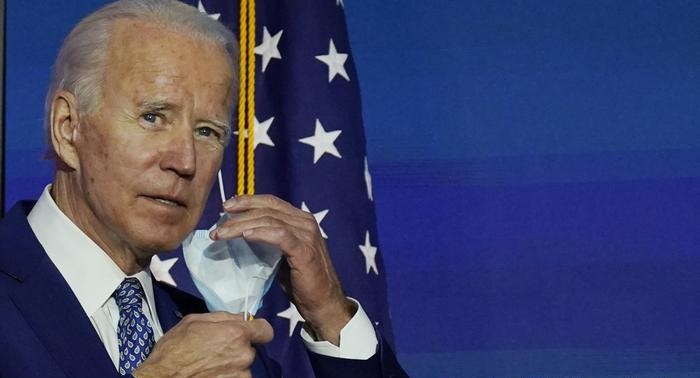 WASHINGTON: US President-elect Joe Biden on Tuesday criticized the current administration for the slower-than-expected pace of the nationwide COVID-19 vaccination.

"As I long feared and warned, the effort to distribute and administer the vaccine is not progressing as it should," said Biden, who received his own first dose a little over a week ago in a show of confidence in the vaccine. He added that at the current pace, "it's going to take years, not months, to vaccinate the American people."

The president-elect has pledged to distribute 100 million vaccine shots in his first 100 days in office. "This is going to be the greatest operational challenge we've ever faced as a nation," said Biden, who was speaking from Wilmington, Delaware.

"But we're going to get it done. But it's going to take a vast new effort that's not yet underway," he said.

The current pace of vaccine distribution and inoculation has been slower than what officials have hoped.

Data tracked by the U.S. Centers for Disease Control and Prevention showed that as of Tuesday evening, some 11.4 million vaccine doses have been distributed, and only 2.1 million Americans have received their first dose. That left officials only two days to reach the yearend target of vaccinating 20 million Americans.

For the two types of vaccines that have got emergency use authorization in the United States, the Pfizer-BioNTech vaccine requires two doses to be given three weeks apart, while the two doses of Moderna vaccine should come four weeks apart.