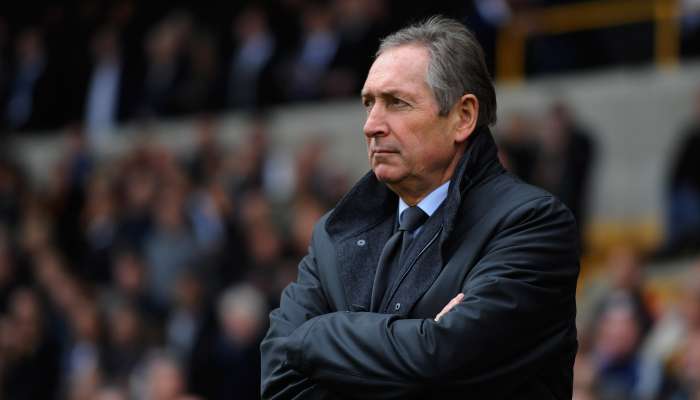 Liverpool: Former Liverpool manager Gerard Houllier has passed away at the age of 73.

The Frenchman was in charge of the Reds for six seasons, leading the team to a historic and unforgettable treble of League Cup, FA Cup and UEFA Cup in 2000-01 and paving the way for the club's return to the Champions League.

The Premier League club mourned the demise of its former manager. "Liverpool FC is mourning the passing of former manager Gerard Houllier, aged 73," the club said in a statement.

The club said that Houllier, who recovered from life-saving heart surgery during the 2001-02 campaign to return to the dugout, later guided Liverpool to a second League Cup triumph of his tenure in 2003 and departed the following year, having overseen 307 matches and successfully re-established the club as a modern force.

"Everybody at the club is deeply saddened by the loss of Gerard and our thoughts are with his family and friends," the statement added.

Liverpool's Jordan Henderson said the club will be "forever grateful" to Houllier. "A great man and a great manager. Liverpool will be forever grateful. Gerard Houllier - Repose en paix," the player tweeted.

Commenting on the game against Fulham, Henderson had earlier said his side needs to shift focus onto the next game and "just got to keep going" after being held to a draw by Fulham. Liverpool witnessed a 1-1 draw against Fulham in the Premier League here on Sunday.

"Another big game comes quick around the corner. A big game for us and we need to recover well, get ready and prepare for that one," the club's official website quoted Henderson as saying.

"The Premier League is competitive and no matter what position you are in on any given day, it is always a tough game. We knew Fulham would make it difficult and they did that. We've just got to keep going. There's a lot of games over a short space of time but it's the same for everyone -- demanding, injuries and stuff like that, but that makes us stronger as a squad," he added