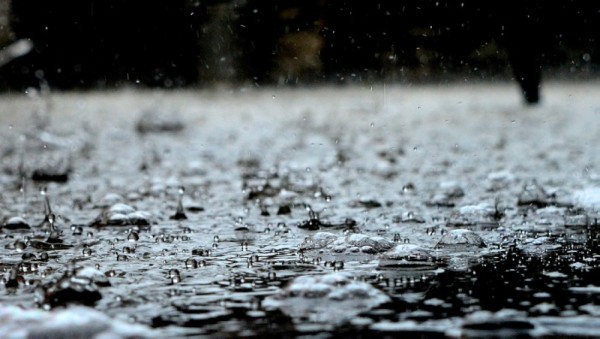 A statement issued online by CAA said, ”The National Multi-Hazard Early Warning Centre weather analysis indicates that a tropical depression has been developed south of Arabian Sea on Friday, 20th November 2020, with estimated surface wind speed around the centre 17 – 27 knots. It is expected to head west towards Horn of Africa and Gulf of Aden.”

The statement added, ”Clouds advection over governorates of Dhofar and al Wusta is expected to start from Monday, 23rd November 2020, which could be accompanied with isolated rain and possibly thundershowers with a fresh wind.”

“Sea state will be moderate to rough along coasts of Dhofar and al Wusta governorates with wave height ranging from 2.0 to 3.0 meters. Civil Aviation Authority advises all to take precaution during rain and wadis and to check the visibility and sea state before sailing and follow the issued weather bulletins and reports,” the statement said.