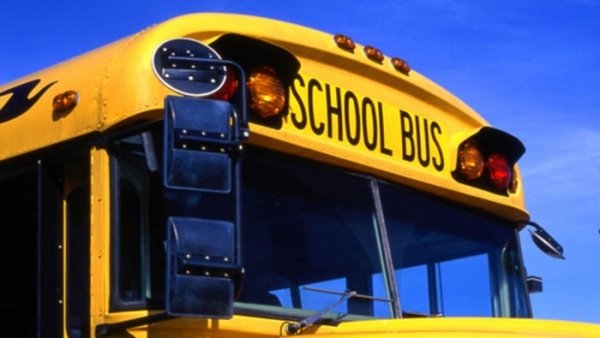 Muscat: A toddler has died after he was trapped inside a bus in Muscat.
The boy, believed to be four years old, was taken to hospital last Thursday when he was found unconscious in the bus after it had dropped his fellow classmates at a school in Seeb.
A Royal Oman Police spokesman, confirming the incident, said: “Yes it is true. It was in a school in Mabella.
“The driver forgot to drop the boy at the school. He found the boy later only,” the official added.
The child was taken to a health clinic nearby and was later moved to Sultan Qaboos Hospital.
The bus driver has been detained on charges of negligence, the official added. The child was studying at a school which specialises in teaching the Holy Quran.
Meanwhile, tributes and prayers have been circulating on social media. Twitter users created a hashtag regarding the child - which translates to “child sleeping on school bus”.
One user tweeted, "Unfortunately these accidents happen as a result of negligence. What is the role of the supervisor? Why don't they check the buses on arrival and departure?"
Another twitter user questioned whether the school had an attendance sheet, "Where is the bus driver? Why didn't he check the bus and where is the school administration? Isn't there an attendance sheet?"
Some users called for better training of bus drivers as well as finding better solutions to prevent such accidents from re-occurring. "It is important to have strict safety procedures to train the bus drivers and supervisors as well as a test to see how efficient they are," one Omani tweeted.
Others called for the responsible people to be punished by law. "The death of this child should open up an 'real' investigation against the people responsible and punishing them as well as the supervisors for allowing this to happen."
Last September, a four-year-old girl died from suffocation after being left alone on a bus in Bid Bid, near Nizwa. Following the tragedy, the Royal Oman Police (ROP) came up with an online campaign to ensure the safety of children.
“Bus drivers should make sure that all the children have disembarked from the bus before they lock and leave the vehicle,” the ROP tweeted on its official Twitter handle at that time. In 2014, two children died in similar incidents. “Transporting children is a job which needs extra care. The children always need some help, and only a few of them can handle the situation alone. So, we should be more careful and alert,” N S Rajeev, a transporter working for the last 30 years in Muscat, said.
According to Rajeev, an assistant is a must in school buses and he should take extra care over the safety of the children.
“Children are of small age. They need support. We have to take care of them, or else such incidents will repeat,” Rajeev said.