Muscat: The Sultanate has rapidly developed in all aspects without losing its authentic identity, which is what distinguishes Oman and its people: Tolerance and pride in their rich past, His Royal Highness Prince Charles, Prince of Wales, said in a speech on the occasion of the inauguration of the "Oman-Britain" photo exhibition.

He said: "The exhibition provides a glimpse of the rich history between the Sultanate and Britain at a fundamental stage in Oman's long history under the wise leadership of the late Sultan Qaboos bin Said, and it also reflects an excellent picture of the joint endeavours between the two countries and the strength of the partnership between them."

The exhibition, which was organized through the website of the Omani British Society, includes 100 pictures representing the many and varied aspects of cooperation between the Sultanate and Britain over 50 years. 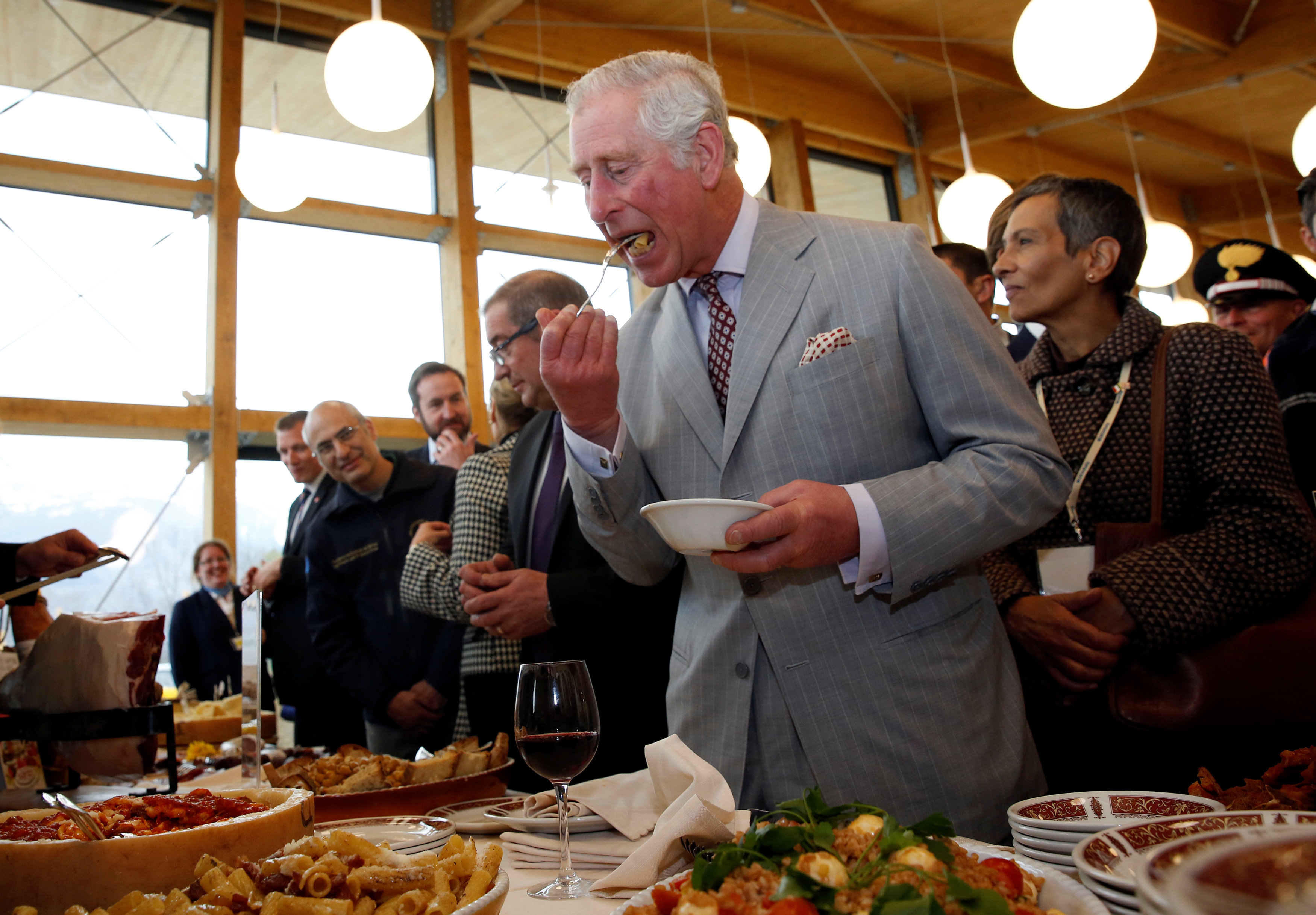 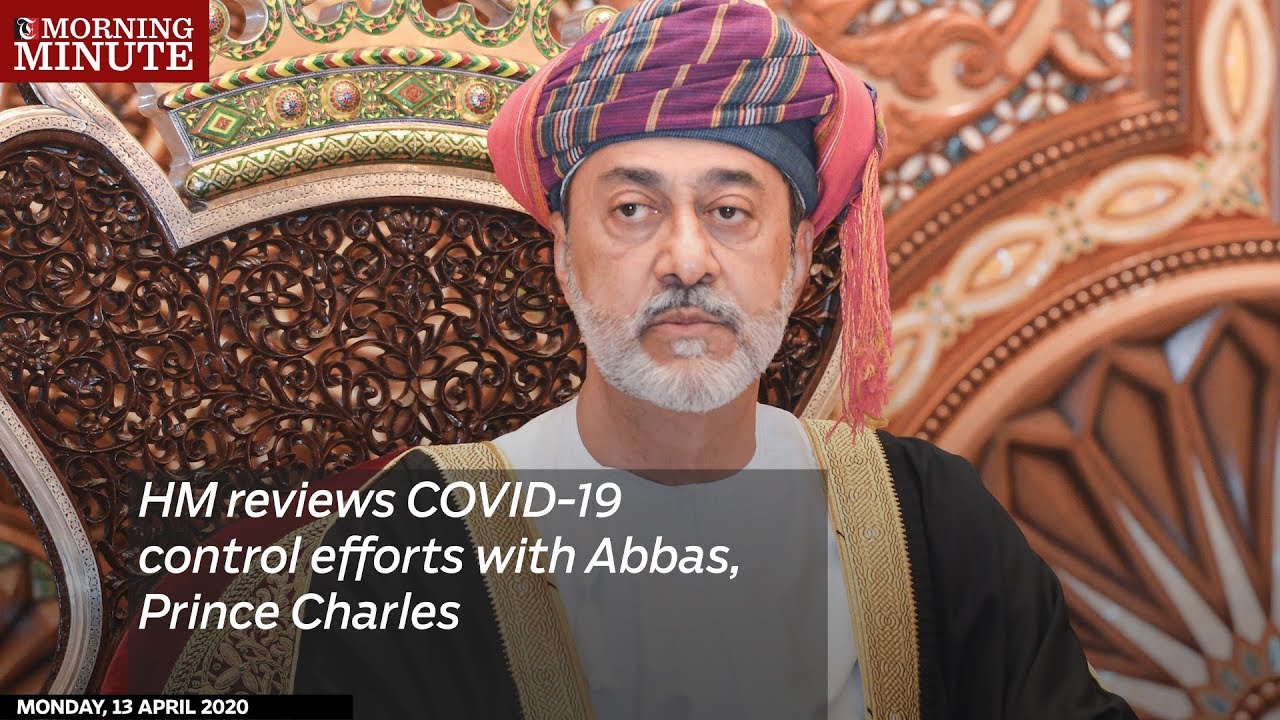