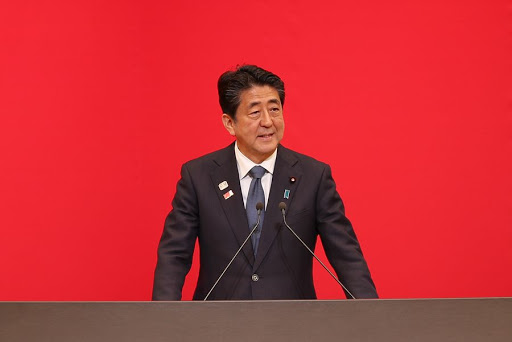 According to public broadcaster NHK, the ruling Liberal Democratic Party is expected to decide when and how to choose its next leader in a General Council meeting on Tuesday.

Meanwhile, LDP top officials are making final arrangements to have its members in both houses of the Diet meet around Sept. 13-15 to choose the party's president. Then, the party plans to call an extraordinary parliamentary session to elect the new prime minister on Sept. 17, according to the report.