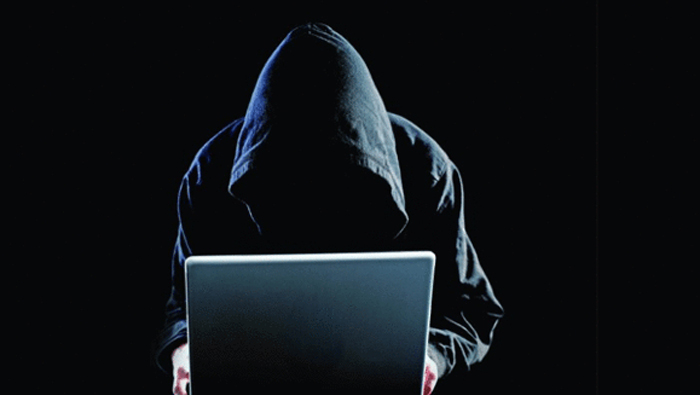 Muscat: Oman is taking a stand against online blackmailing as the number of reported cases spiked by 100 per cent in 2016 from last year.
With four to five blackmailing cases reported per week in the Sultanate, can victims see a ray of hope and overcome this dilemma of the 21st century?
The Information Technology Authority (ITA) is calling victims of online blackmailing to fight back and report scammers while “ensuring full privacy.”
Targeting cyber blackmailing victims of all ages, a two-week campaign commenced on Tuesday with the title, “Report, and your secret will be kept in a well” to encourage them to approach authorities through the hotline 24166828 or by emailing [email protected]
The slogan of the campaign is: “Silence will only increase your suffering.”
According to an official at ITA, sexual and financial blackmailing make up for 45 per cent of the total 355 cybercrimes reported to the authority in 2016.
Interestingly, 90 per cent of the victims were males.
“These figures don’t reflect the real percentage of female victims as women are more likely to be hesitant while approaching authorities due to fear of stigma,” the official said.
He further said that around 269 blackmailing cases have been reported in Oman since 2011.
But interestingly, only two cases were reported in 2011 and 2012, five in 2013 and a total of 17 in 2014.
However, last year, 84 cases were reported, which nearly doubled to 161 in 2016.
But actual figures can be higher as some complaints were reported to private firms or voluntary groups to help victims of online blackmailing, according to the ITA official.
When you type ‘online blackmail’ on Google, the first suggestion to popup will be ‘online blackmail where to report it to.’
“Online blackmailing is now a global trend, but despite the increase, Oman is ranked third in the Global Cybersecurity Index and Cyberwellness Profiles 2015, according to the International Telecommunication Union,” he said.
“Scammers from outside the country are difficult to reach while here, some can be caught in less than 24 hours,” the ITA official explained.
The Royal Oman Police (ROP) is also taking part in this campaign.
In a tweet, ROP said a person, who uses the internet or technology to threaten or blackmail another to force him/her to do or not to do something, will be punished.
“Offenders will be jailed for a minimum of three years and maximum 10 years plus a fine of between OMR3,000 and OMR10,000 (will be imposed) if the threat is to commit a crime or an indecent act,” the police tweeted.