Indian expats relieved to be reunited with families in Oman 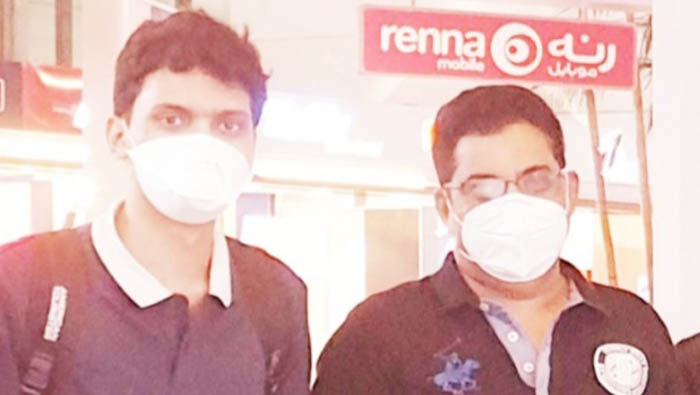