ROHM remains beacon of art, culture in Oman and beyond 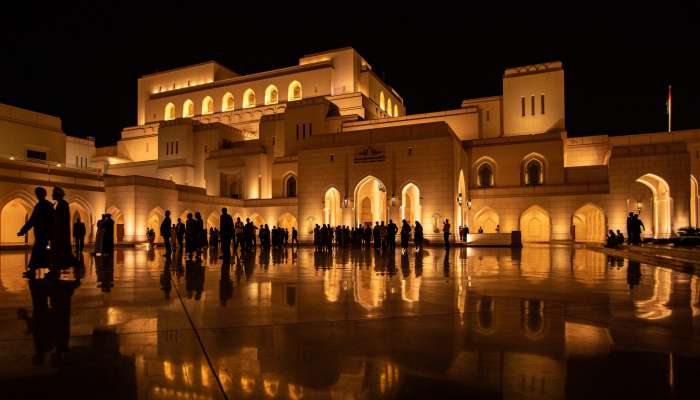 Muscat: The Royal Opera House Muscat, on the occasion of its ninth anniversary, aims to continue to spread understanding through art and culture, having played a key role in showing people in Oman the irreplaceable role these have played in our lives.

On this landmark occasion, ROHM has also released a new musical production to honour His Majesty Sultan Haitham bin Tarik. Called Adheem Al Majid (Great Glory), the song was launched on 12 October, and celebrates the various aspects of the renewed march of the Renaissance under His Majesty the Sultan.

Since its conception, under the reign of the late His Majesty Sultan Qaboos bin Said bin Taimur – may God rest his soul – the venue has always intended to showcase the diversity of artistic creations from the Sultanate, the region and the world and provide a great space for culture, social and economic development and its impact on our lives.

It also inspires its audiences and nurtures their creativity through innovative programmes that enhance cultural vitality and unleash talents, as well as promote cultural tourism and emphasise the role of art as a diplomatic mediator by spreading the spirit of rapprochement between different peoples of the world and enhancing cultural communication and exchange.

During the past year, the Musical Arts House was inaugurated, a new addition to the Royal Opera House Muscat, built in order to promote arts and civilised dialogue and understanding with countries that have a long artistic heritage, in the spirit of enhancing artistic and cultural cooperation with them.

The establishment of the House of Musical Arts came to complement the roles of the Royal Opera House Muscat, by focusing on other educational aspects through the permanent cultural art exhibition housed there, in which modern technology will be used to highlight the importance of art and culture, in addition to visiting exhibitions and lectures that shed light on the development of the arts over the ages, and its connection with the diversity the world has witnessed at every stage of its history.