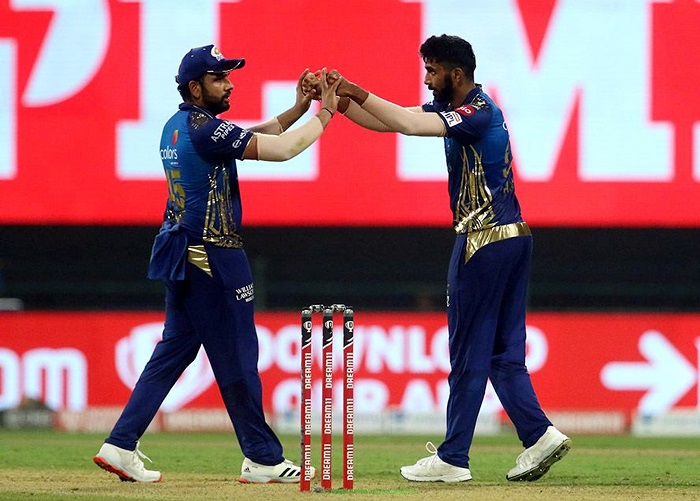 Bumrah returned with the figures of 4-20 in his four overs which helped Mumbai Indians bowl out Rajasthan for 136 in 18.1 overs and win the game by 57 runs. Tendulkar said Mumbai Indians started really well by picking up early wickets and hailed the "exceptional" bowling performance of Bumrah.

Chasing a formidable target of 194, only Jos Buttler, who played a knock of 70 runs, got going for the Steve Smith-led side. The team failed to build partnerships and kept losing wickets at regular intervals.

With this win, Mumbai is at the top of the table with eight points from six games, while Rajasthan has slipped to the seventh position.

Mumbai Indians will next lock horns with Delhi Capitals on Sunday.