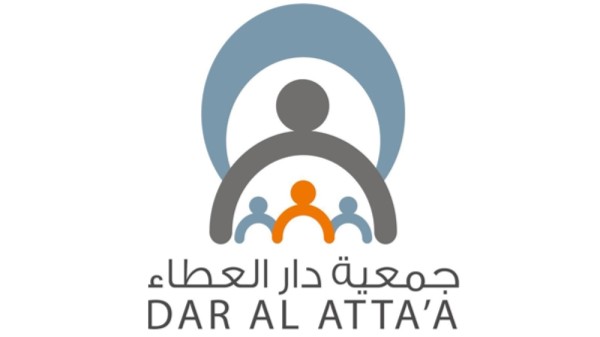 Muscat: As part  of its preparations for celebrating the World Food Day, which falls on 16 October every year, and with the participation of a number of companies, Dar Al Atta’a is collecting food items to give away to the needy families.

The World Food Day is celebrated by a number of organisations concerned with food security and is celebrated in more than 150 countries, worldwide.

On the occasion, Dr. Shamsa bint Hamad Al Harthi, Director General of Dar Al Atta’a Association said, “The World Food Day is celebrated every year to disseminate awareness among the community members on food security and on solidarity among the members of the society and establishments and all sectors of the society”.

“Dar Al Atta’a Association cooperates with the individuals and establishments to gather food items to give away to the needy families within the celebrations of the World Food Day,” the Director General of Dar Al Atta’a added.

Dar Al Atta’a Association will continue to receive food items on a daily basis at its headquarters in Ghala up to 11 October. 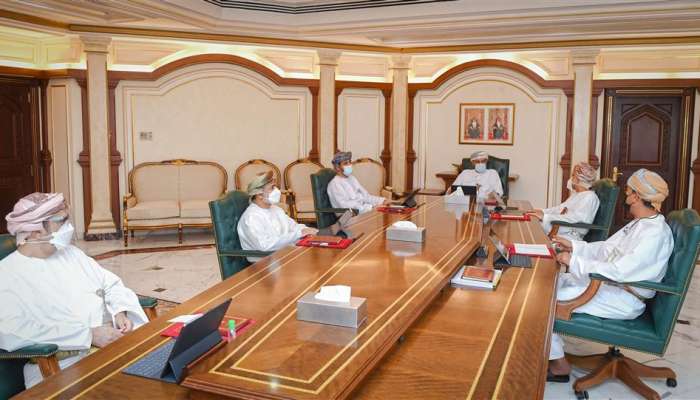 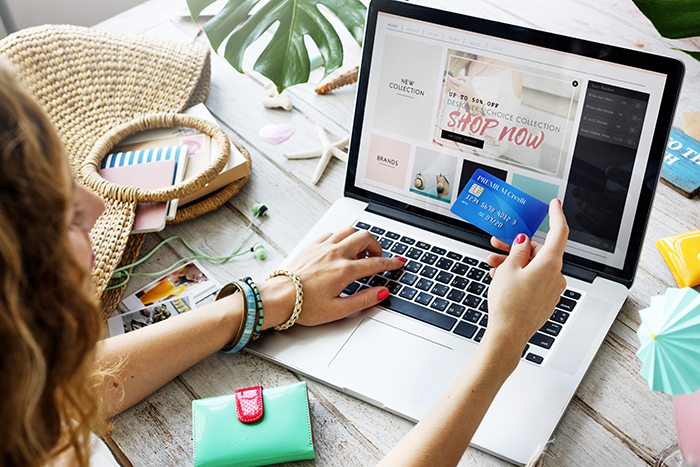 This weekend usher in the spirit of Eid 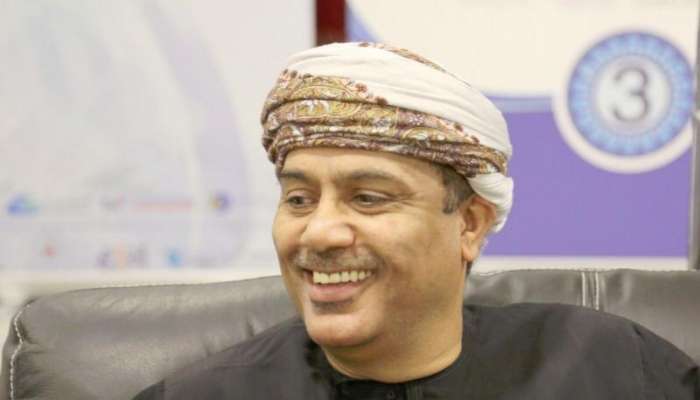 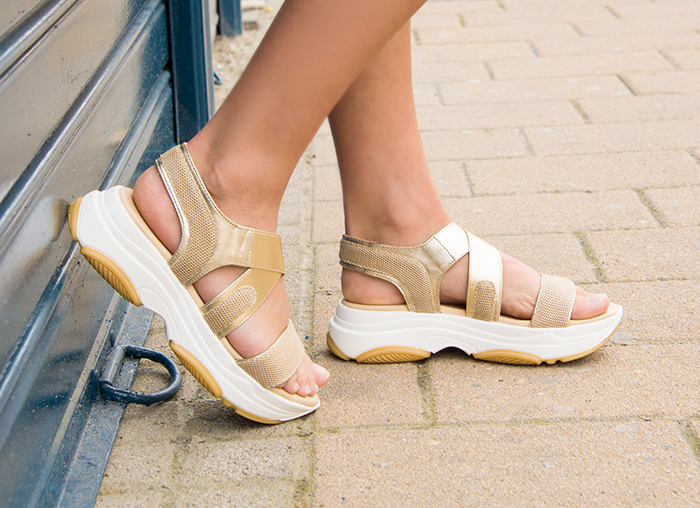