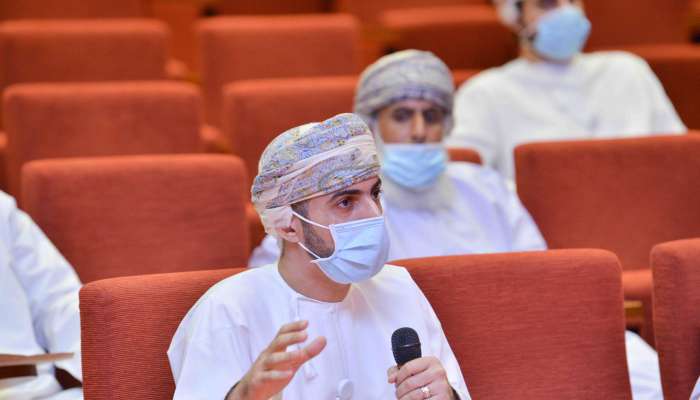 Muscat: In a meeting with the General Federation of Oman Workers on Sunday, Majlis Al Shura reaffirmed that the issue of jobseekers and the manpower working in the private sector are among its priorities. It also stressed the significance of taking into account the qualifications and specialisations of Omanis while fixing the minimum wage for them.

Majlis tried to know the opinion of the General Federation of Oman Workers on the consequences of the internal circular of the Ministry of Labour and to acquaint with the reaction of the community to the same.

Members of Majlis asked reconsideration of the Ministry of Labour’s circular and clear procedures for protection of jobseekers and those working in the private sector and issuance of the Labour Law.

Majlis A’Shura had earlier conducted a study on ‘employment of national manpower’ which has come out with a number of recommendations including offering incentives to reduce the differences between the  government sector and the private sector.