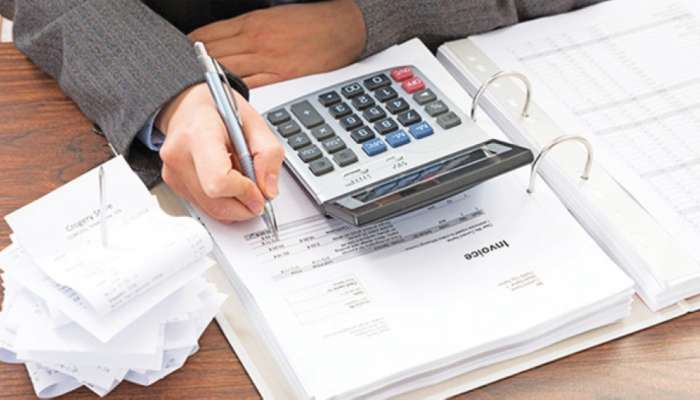 Muscat: The amended provisions of the Income Tax Law which were issued on 14 September by a Royal Decree signed by His Majesty Sultan Haitham Bin Tarik, are related to companies only.

Speaking to Times of Oman, a ministry official, describing the changes in the Income Tax Law, said, “This is a law that deals with tax on profit made by companies, and individuals, whether citizens or residents, have no involvement with it.”

“The executive regulations of the Income Tax Law have defined taxable persons as an institution, facility, Omani company, or stable establishment,” he added.

“As long as these facilities have a commercial registry in the Sultanate, they are subject to the tax law,” he said.