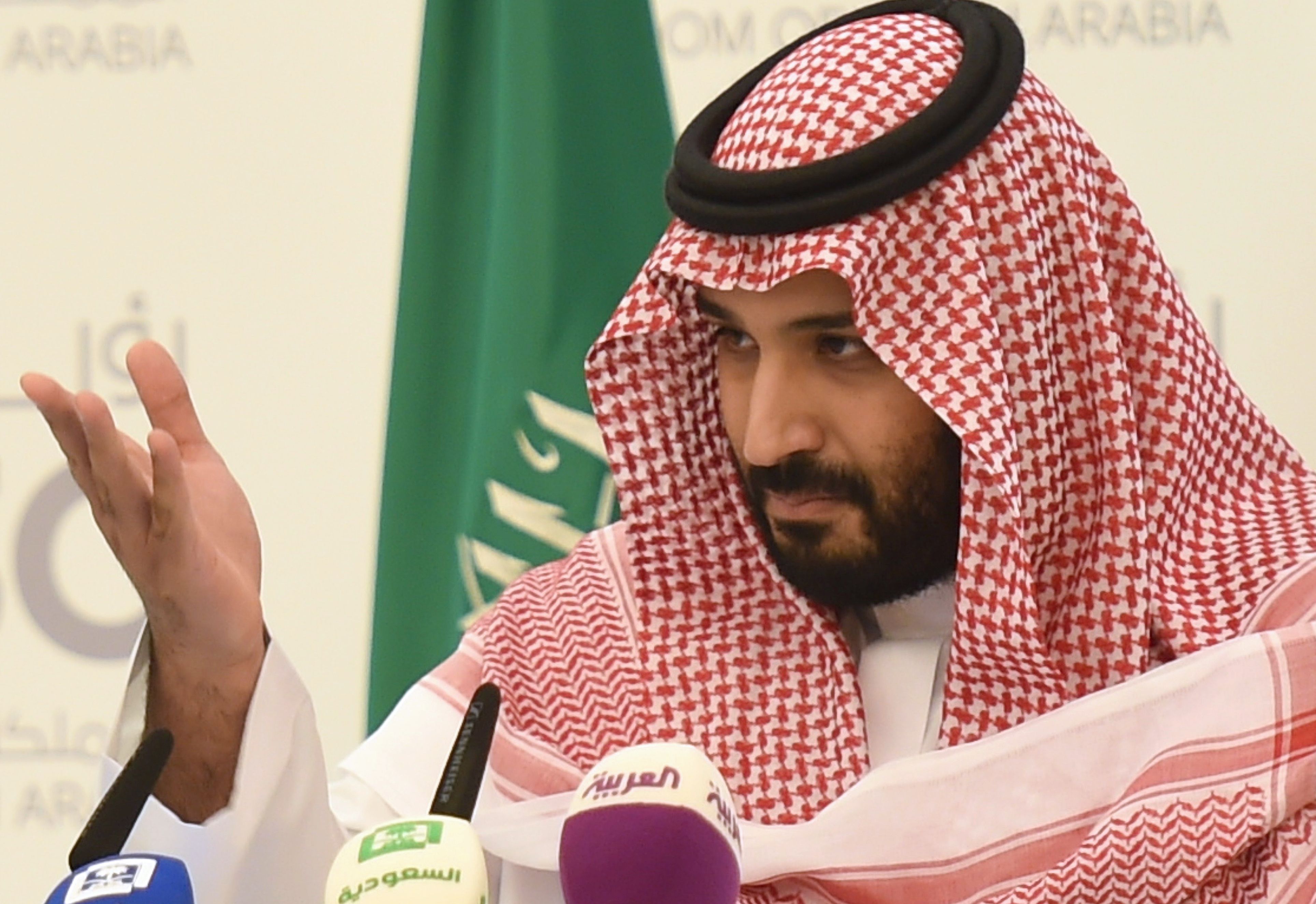 Saudi Arabia has captured the world’s attention with the announcement of an ambitious agenda, called Vision 2030, aimed at overhauling the structure of its economy. The plan would reduce historical high dependence on oil by transforming how the Kingdom generates income, as well as how it spends and manages its vast resources. It is supported by detailed action plans, the initial implementation of which has already involved headline-grabbing institutional changes in a country long known for caution and gradualism.
While the immediate catalyst for economic restructuring is the impact of the sharp fall in international oil prices, the rationale for these reforms has been evident for much longer. With oil sales generating the bulk of government revenues, and with the public sector being the predominant employer, Saudi officials have long worried that the Kingdom’s lack of economic diversity could place at risk its long-term financial security.
The more than halving of oil prices in the last 18 months has been accompanied by a major change in how the oil market functions. With growth in non-traditional sources of energy – particularly the “shale revolution,” which drove a near-doubling in US production, to almost ten million barrels per day, in just four years – the Saudi-led OPEC oil cartel has less influence on market prices. In addition, certain members of OPEC, again led by Saudi Arabia, are now less willing to try to moderate fluctuations in the price of oil, as they correctly recognise that “swing producers” risk durable losses in market share.
That’s why Vision 2030 is so important. Seeking to regain better control over its economic and financial destiny, the Kingdom has designed an ambitious economic restructuring plan, spearheaded by its energetic new deputy crown prince, Mohammed bin Salman Al Saud. In simplified terms, Vision 2030 focuses on three major areas, together with efforts to protect the most vulnerable segments of the population.
First, the plan seeks to enhance the generation of non-oil revenues, by raising fees and tariffs on public services, gradually expanding the tax base (including through the introduction of a value added tax), and raising more income from a growing number of visitors to the Kingdom.
Second, the authorities want to reduce spending by lowering subsidies, rationalisng the country’s massive public investment program, and diverting spending on arms away from foreign purchases.
Third, the Kingdom seeks to diversify its national wealth and, in the process, increase current investment income. For example, the plan would raise funds via the IPO of a small part (up to 5 per cent) of Saudi-Aramco, the giant oil conglomerate, and invest the proceeds in a broader range of assets around the world.
This bold economic vision is not without risks. Economic transitions are inherently tricky, especially one of this scale and scope. Early successes are often needed to solidify the overwhelming buy-in of key constituencies, particularly those that naturally may be resistant to change at first (especially change that eliminates some of the traditional financial entitlements in moving from a familiar, albeit less secure, present toward what is now an unfamiliar future).
The action plans underpinning the implementation of Vision 2030 inevitably involve progressing on multiple fronts simultaneously and in a carefully coordinated and monitored fashion. Requiring invigorated administrative and operational resources, it comes at a time when the Kingdom is not only dealing with lower oil earnings and drawing down its large reserves, but also is increasingly asserting its regional role, including in Syria and Yemen.
Against this background, it is encouraging that the announcement of Vision 2030 has been followed rapidly by the implementation of some initial and notable steps. Sustaining this momentum in a manner that maintains consistent communication with key domestic stakeholders will likely prove critical in determining the plan’s success. How the Saudis proceed on this important economic restructuring is being closely watched by the other five members of the Gulf Cooperation Council – and by many other countries as well.
The attention attracted by Vision 2030 is not surprising. The plan, after all, is about a lot more than fundamental economic reforms. If Saudi Arabia succeeds in transforming its economy, including reforming institutions and restructuring economic incentives, other countries that face similar challenges, in the region and beyond, will be inspired to follow suit. - Project Syndicate