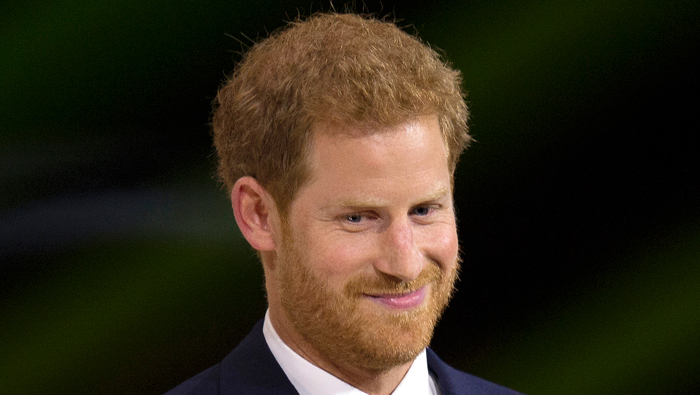 London: The Duke of Sussex, Prince Harry, has officially launched an expedition called ‘The Walk of Oman’. Prince Harry will support the challenge as the official expedition patron.
The 250-mile joint march comprising British war-injured personnel and personnel of the Sultan’s Armed Forces (SAF) aims to raise donations for a British charity organisation that works to help injured former personnel of the British Armed Forces.
Prince Harry expressed his pride in supporting the military veterans participating in the tough and challenging journey in the Sultanate's desert.
The Daily Mail newspaper said in a report released on its website that Prince Harry, Duke of Sussex had previously supported through a journey for exploration to the North Pole in 2011 and trekking across the South Pole with 12 injured soldiers in 2013.
The team participating in the journey across Oman's desert will travel 20 to 22 kilometres a day, according to the paper.