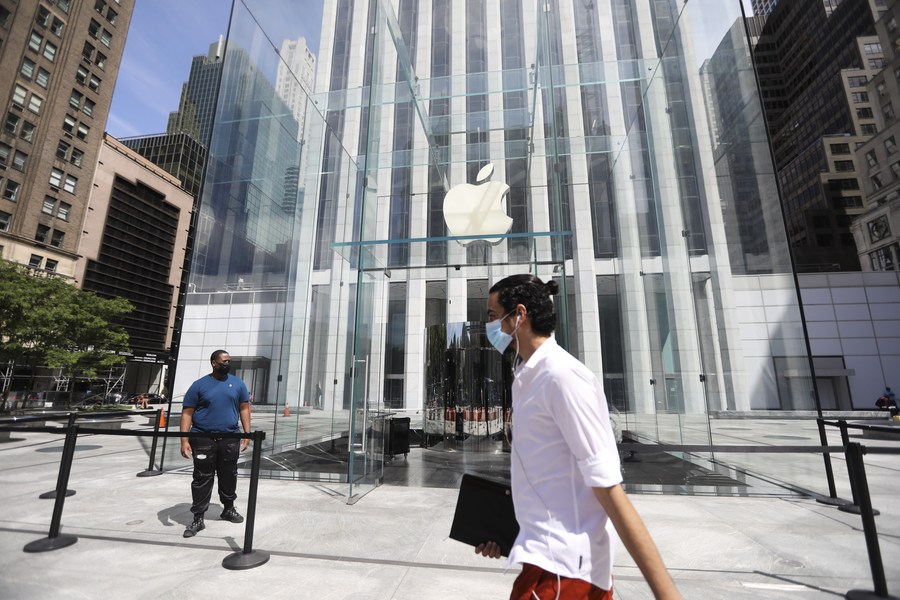 "I am so incredibly proud of what we all did together and as a community. We reopened the economy and saved lives, because it was never a choice between one or the other, it was always right to do both," said an emotional Cuomo.

The governor made the remarks in an address from his office in the State Capitol, ending his daily COVID-19 briefings after holding 100-plus ones since early March.

New York state, with the largest COVID-19 testing capacity in the country, now has one of the lowest transmission rates among all 50 states.

Cuomo also warned that the pandemic is not over and people have to watch out for a second wave.

"We have to monitor the local infection rate. Local governments must ensure compliance and do tracing ... We have to watch out for possible infections coming now from other states," he said.

New York City is the only region in the state that is still in phase one of reopening. Starting on Monday, barbershops, hair salons and some offices will reopen. Real estate sales, vehicle sales and rentals as well as in-store retail can resume, and restaurants will be able to offer outdoor dining.

Only 50 percent of capacity is allowed in each venue that reopens, while social distancing and face covering are mandatory.

New York City Mayor Bill de Blasio said that city playgrounds will reopen, but the resumption of team sports still has to wait.

The Empire State has reported a total of 386,446 COVID-19 cases, with 211,670 in New York City, according to a tally kept by Johns Hopkins University.