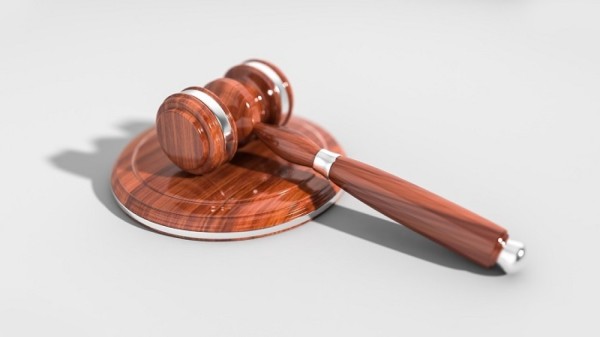 Muscat: A court has issued a judicial ruling against a travel and tourism office in South Al Batinah governorate on charges of tricking consumers by issuing unconfirmed tickets.

A statement issued online by the Public Authority for Consumer Protection (PACP), said: "The Court of First Instance in Barka recently issued a judicial ruling against a travel and tourism office on charges of violating the Consumer Protection Law and sentenced the owner to conviction, imprisonment and directed him to provide compensation."

Sharing details, the PACP said: "Barka Consumer Protection Department has received complaints from a number of consumers who booked travel tickets from one of the travel and tourism offices that did not commit to provide the service properly and tricked consumers by issuing unconfirmed tickets after receiving the amounts from them."

"The court convicted the defendant and punished him with a month's imprisonment and an order compelling the defendant to pay an amount of OMR 46,734, the cost of the cancelled tickets."