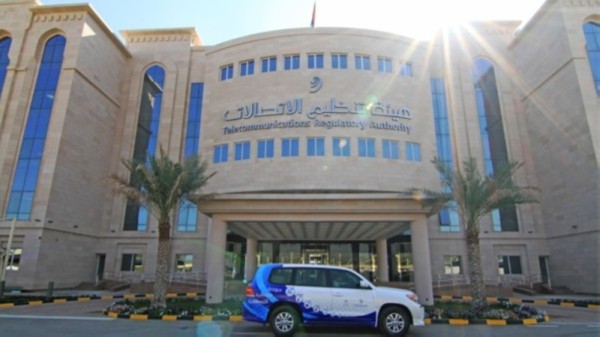 Muscat: The Telecommunications Regulatory Authority, (TRA), has issued a statement on radio interference in 5G networks, which has significantly affected the efficiency of the 5G networks in some regions of the Sultanate.

A statement issued online by Oman News Agency (ONA), said: "The fifth generation (5G) networks affiliated with Oman Telecommunications Company (Omantel) and Oman Qatar Telecom (Ooredoo) are affected by transborder radio interference, which has significantly affected the efficiency in some regions of the Sultanate."

Eng. Yousef bin Abdullah al- Balushi, TRA Vice- President for Spectrum Affairs, stated: "The TRA issued a notice to inform users in the Sultanate that the 5G networks of mobile operators in the Sultanate (Omantel and Ooredoo) are affected due to external radio interference."

He added, "TRA will discuss the latest developments at a meeting of the Technical Committee of the Technical Office of Communications of the GCC General Secretariat to be held on June 23rd and 24th.There are other countries in the region that suffer also from the radio interference on the fifth generation networks of its operators."

"The solution requires a concerted effort and coordination to quickly find the source of the interference," he added.