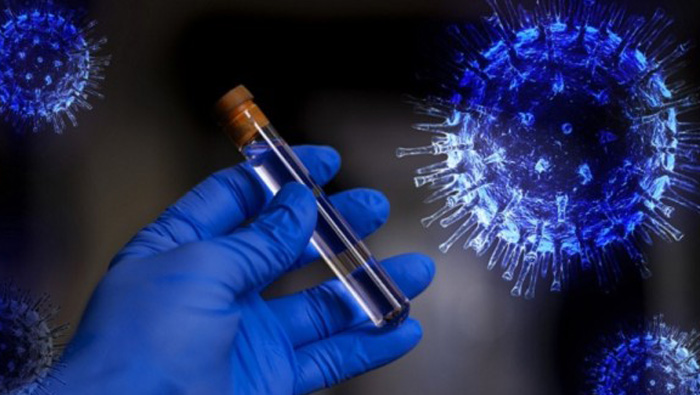 Muscat: Seeb recorded 263 fresh cases of the novel coronavirus cases in Oman, the highest number of new cases reported in the country last Sunday, according to data from the Ministry of Health.
The Tarassud app, which provides daily updates on the COVID-19 situation in the country, reported that Muscat recorded 623 new cases of the disease. The 263 cases in Wilayat Seeb aside, Wilayat Boushar reported another 208 fresh cases.
Both wilayats reported significantly more cases than Wilayat Muttrah, which recorded only 102 new cases, with significant parts of the area recently being lifted from health isolation measures under which it had been placed. The Wilayat of Amerat reported 36 cases, Wilayat Muscat another 11, and three more cases were reported in Quriyat.
Outside the Governorate of Muscat, the highest jump in cases was seen in the central Wusta Governorate, which reported 79 fresh cases to reach a total of 278 reported cases so far. 59 fresh cases were also seen in North Batinah, which means that governorate now has a total of 1,104 reported cases.
South Batinah reported another 46 new cases, taking the total number of reported COVID-19 cases there to 1,036. In Al Dakhiliyah, 32 cases were reported, pushing the total number of cases there to 637. The number of cases in North Sharqiyah rose to 220, after 11 new cases were reported there.
The total number of COVID cases in the southern Dhofar governorate crossed the 50-infection mark after nine new cases were reported there. In addition, five new cases came to light in South Sharqiyah, leaving that governorate with a total of 395. Al Buraimi now has 175 new cases of infection, after four more people were reported to have caught the disease there.
In the Dhahirah Governorate, the presence of another four cases brought the total number of infections there to 156. The only region in Oman to not register a new case was the northern Governorate of Musandam.
There have also been a total of 75 deaths owing to the spread of the pandemic in Oman. 60 of these unfortunate deaths have been in the Muscat Governorate, while North Batinah has recorded four. Six deaths have taken place in South Batinah, three in South Sharqiyah, and one each in Dhofar and the Dhahirah governorates.