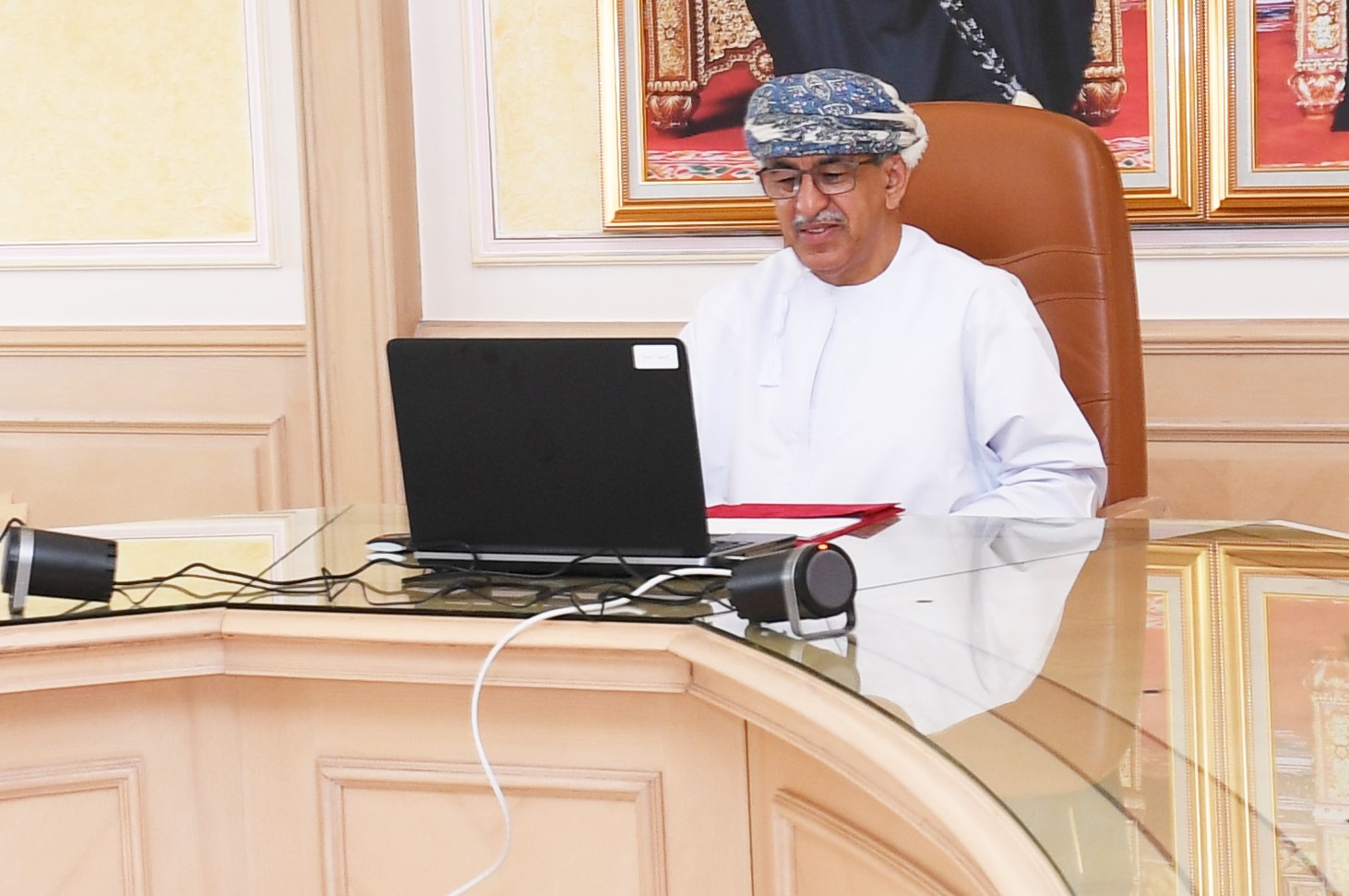 Muscat: Assigned by His Majesty Sultan Haitham Bin Tarik, Dr. Ahmed bin Mohammed Al Saeedi, Minister of Health, on Saturday participated in the Global Vaccine Summit, a virtual gathering through videoconferencing run from the United Kingdom.
The Sultanate’s selection to take part in the meeting came as a result of its extensive efforts conducive to advanced health indicators that placed it in the forefront of earnest countries, particularly where immunisations are concerned.
The summit looked into the great progress achieved since 2000 and how countries, led by health workers, have addressed the current crisis and how to sustain basic vaccination services.
The summit discussed the role of alliance and the effectiveness of vaccines in the prevention of diseases and protection of people everywhere in the world pandemic from setbacks. It also looked into ways of assisting societies to achieve prosperity.
The summit urged world leaders and the business community to back the international vaccination and immunisation alliance (known as GAVI) to help maintain its life-saving initiative and expedite the realisation of its goals in very weak countries.
The virtual summit sought to secure the commitment of departments concerned with supporting the alliance. It urged all to speed up the production of an effective Covid-19 remedy, as well as rallying capacities for the provision of vaccines to a variety of diseases like measles, polio and cholera that cripple life in very poor countries in the world.
The summit also aimed to guarantee fair distribution of Covid-19 vaccines, once produced, in developing countries.
The goals of the summit include maintaining immunisation rates in developing countries, alleviating the impact of the pandemic and finding a vaccine for Covid-19 by 2025.
Oman secured its global seat after the election of the Minister of Health (Dr. Ahmed Al Saeedi) to act as First Deputy to the Chairman of the World Health Organisation, earning the Sultanate international accolades and putting it on track to become a health icon and a point of convergence among many regions of the WHO.
The Sultanate had made a global accomplishment when it passed a comprehensive assessment in management of vaccines by 99 per cent, making it the topmost country in the world.
Oman is considered one of few countries in the Middle East to have been classified by the WHO as free from measles and rubella.