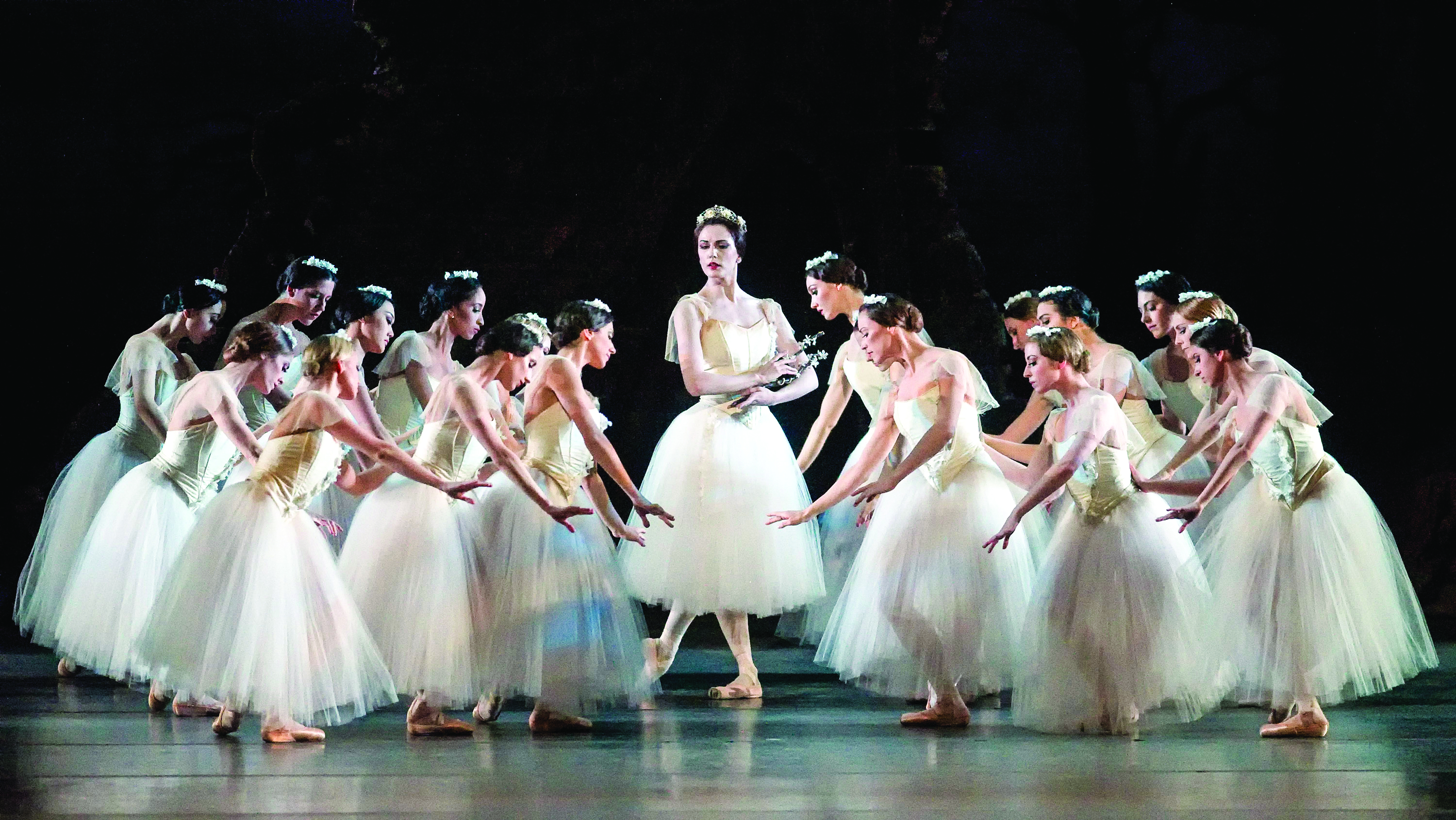 “And Now Mozart” - by Igudesman & Joo – 18th, Feb 2017
With YouTube clips getting over thirty-five million hits, Violinist Igudesman and pianist Joo have taken the world by storm with their hilarious act. They are so virtuosic that they can play classical music backwards and upside down; while talking, singing, or dancing; all without missing a beat. With clever humour, they create new excitement about a traditionally serious form of music.