If you could change one cricket result in history, what would it be? 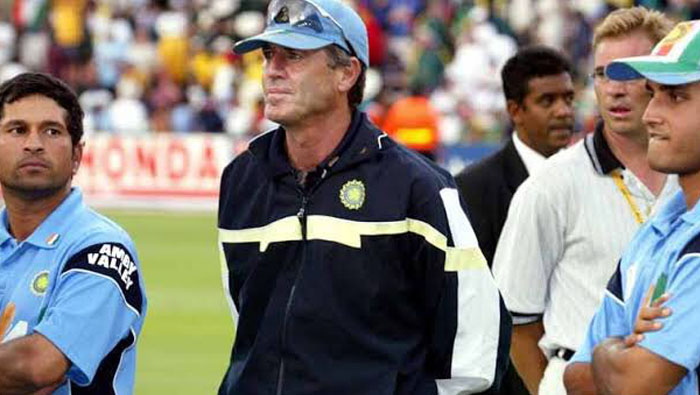 New Delhi: We asked fans which one result in cricket history they would like to change and the response was overwhelming.
As fans, a loss for one's favourite team can be frustrating and heart-breaking. One match can make all the difference between champions and losers. Understandably, the 2003 ICC Men's Cricket World Cup final was the most popular answer. After a relatively good tournament, India suffered a crushing 125-run defeat in the final while chasing Australia's humongous 359. No doubt, it is a result that still haunts Indian fans.
One of the fans said at that time India boasted of players like Tendulkar, Ganguly, Dravid, Kumble etc. It is still one of the best playing XI till date but it was unfortunate that Team India lost by a big margin.