Italy's coronavirus lockdown might be eased starting May 4: PM 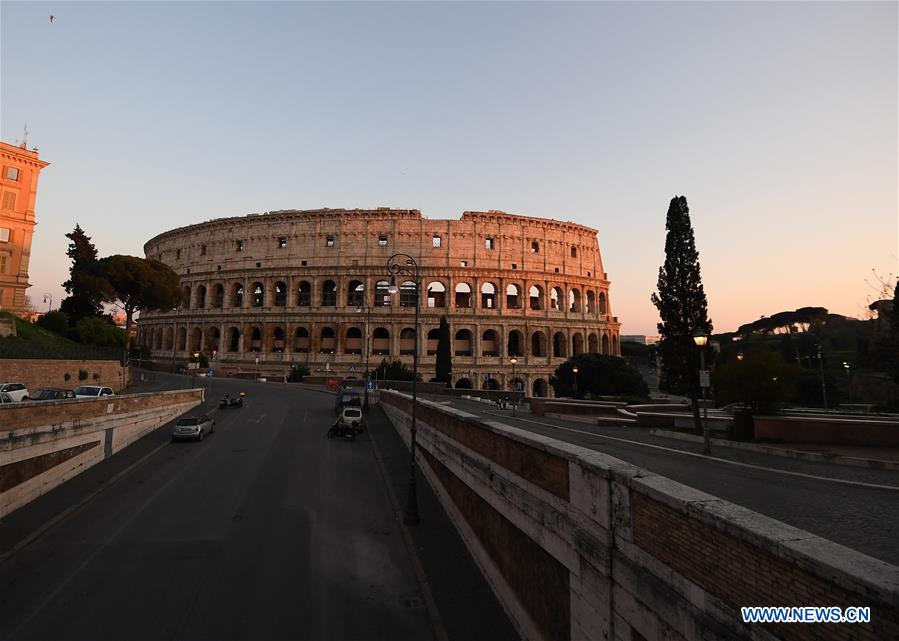 ROME: Italy might gradually reopen its economy from the strict terms of its six-week-long national coronavirus lockdown starting from May 4, Prime Minister Giuseppe Conte said Tuesday.

Conte said the specific rules that will be in place after May 4 would be announced later this week.

"I wish I could say, 'Let's reopen everything, immediately,'" Conte said via social media. "But such a decision would be irresponsible. It would make the (coronavirus) infection curve go up in an uncontrolled way and would cancel out all the efforts we have made so far."

"We must act on the basis of a national plan, which will take into account the specifics of our territory," Conte continued, adding "A reasonable prediction is that we will apply it from next May 4."

Most of Italy's economy has been under quarantine since March 10, when Conte's first decree entered into force. That decree required residents to stay home except for vital activities like food shopping or medical visits. Most businesses were also shuttered.

A week ago, Conte allowed a small handful of business sectors to reopen, including stores selling products for babies, bookstores, and dry cleaners.