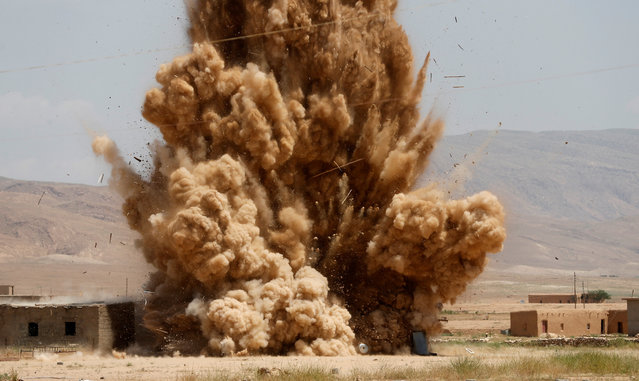 Istanbul: Turkish air strikes in the southeastern province of Hakkari and in northern Iraq killed 11 Kurdistan Workers Party (PKK) fighters on Tuesday, the armed forces said in a statement on Wednesday.
It also said security operations in southeast Turkey killed three PKK fighters in Nusaybin and four in Sirnak on Tuesday, bringing the militant death toll in the two towns to around 700 during the operations of recent months.