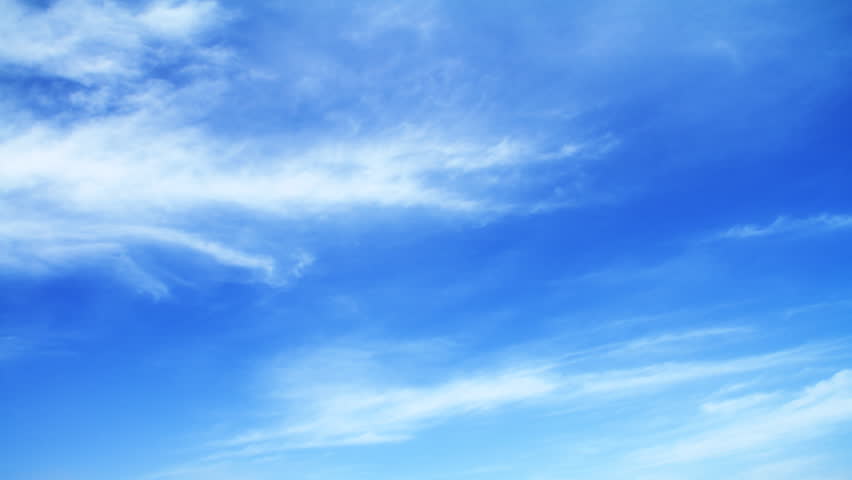 Muscat: Most parts of the Sultanate will have clear and partially clear skies on Sunday. There is isolated rain forecast over the governorates of Musandam, Al Dhahirah and North Al Batinah, the Public Authority for Civil Aviation (PACA) said.

In its weather forecast, PACA said: “Mainly clear skies over rest of the Sultanate with chances of dust over the open areas of Al Wusta and Dhofar."

The Oman News Agency (ONA), said: “The highest temperature expected on Sunday is 34 degrees in Sur, South Al Sharqiyah governorate and the lowest is 8 degrees in Jabal Shams.”