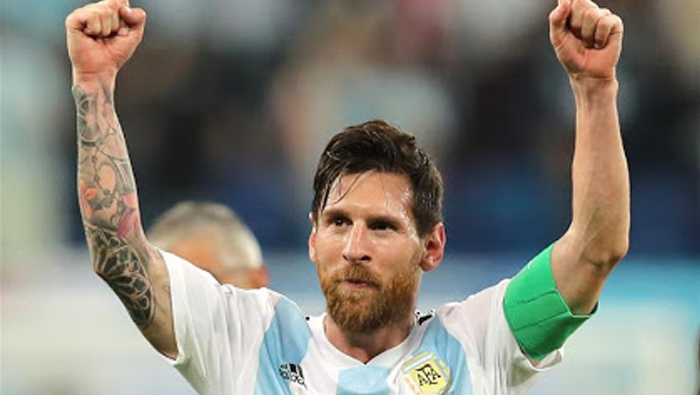 The Albiceleste will play Ecuador in Buenos Aires on March 26 and Bolivia in La Paz five days later as part of the South American zone qualifying tournament. Messi will miss the first match because of suspension.

Head coach Lionel Scaloni called up five Italy-based players despite the country's emergency coronavirus measures, which include travel restrictions and a ban on public gatherings.

All sport in Italy - including the Serie A - has been suspended until at least April 3 as local authorities attempt to combat the virus.

Scaloni is expected to add at least two Argentina-based players to the squad over the next fortnight.