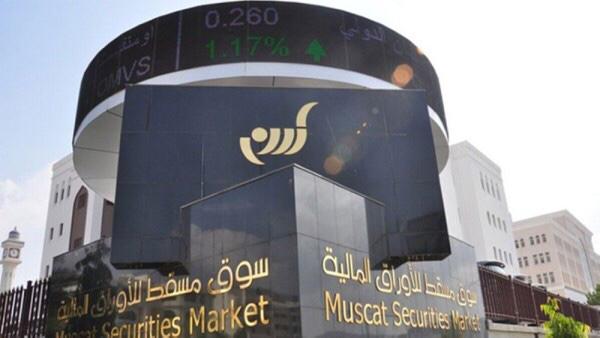 Muscat: National Biscuits Industries has been exposed to an online fraud when a transaction of Euros 169,799 (OMR 70,090) was carried out from its accounts.

The statement added: "During this process, the company had received an email for change of bank account of the supplier. After due verification of bank decuments, a payment of EUR 160,799 was transferred to the requested new bank account and the machinery was also received from the supplier in good working condition."

Subsequently, the machinery supplier informed the company that they had neither requested change of bank account nor received the payment. Both parties then become aware of the duplicity.

Both parties have initiated legal measures to recover the above amount. Meanwhile the company has strengthened its internal control system including its IT control framework to avoid recurrence and minimise risks.