Fog cover these parts of Oman 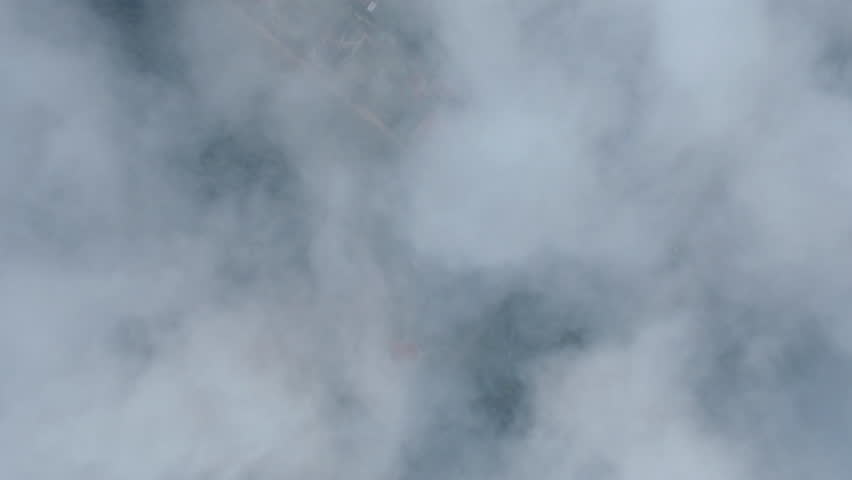 Muscat: Chances of late night to early morning low level clouds with temperatures varying from 4 degrees in Saiq, to 27 degrees in Salalah.

Temperatures will be 22 degrees in Khasab, 23 degrees in Rustaq, 24 degrees in Nizwa, Muscat, and Sur, 25 degrees in Buraimi, Ibri, Suhar, Ibra, and Masira, 26 degrees in Haima.

According to Oman Meteorology Department, “Mainly clear skies over most of the Sultanate with chance of late night to early morning low level clouds or fog patches over parts of Al Dahirah, Al Buraimi, South Al Sharqiyah, and Al Wusta governorates.”

“Wind will be northerly to northeasterly light to moderate over most of the Sultanate,” statement added.