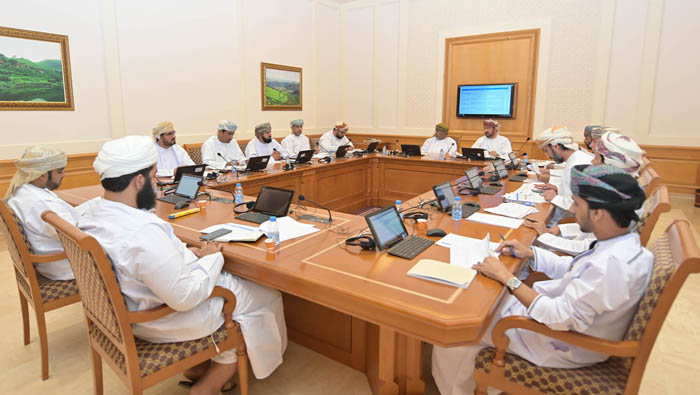 Muscat: Members of the Legislative and Legal Committee of the Majlis Al Shura discussed on Wednesday the draft of the proposed law to combat hidden trade that was referred to them by Oman’s Council of Ministers.
The draft contained in it suggestions made by the Shura Council’s Economic and Financial Committee, reports the Oman News Agency, and these suggestions, along with the contents of the draft law, were studied by the Legislative and Legal Committee in order to see how they could implement the changes suggested into the framework of this law.
“The committee also followed up the compatibility of the draft of this proposed law with the existing legal and economic framework in the country,” added the ONA.
“For the purposes of this discussion, the Economic and Financial Committee has formed a working group within its framework. The stakeholders of the law, as well as this team, collaborated to collect information and compare this project with a number of similar projects that are currently active in some neighbouring countries.
“The bill will be discussed in the upcoming sessions,” the agency went on to add.
“This came during the fourth periodic committee meeting of the first annual session of the ninth period of the Shura Council, headed by Dr Mohammed bin Ibrahim Al Zadjali, the Chairman of the Legislative and Legal Committee in the Shura Council.”