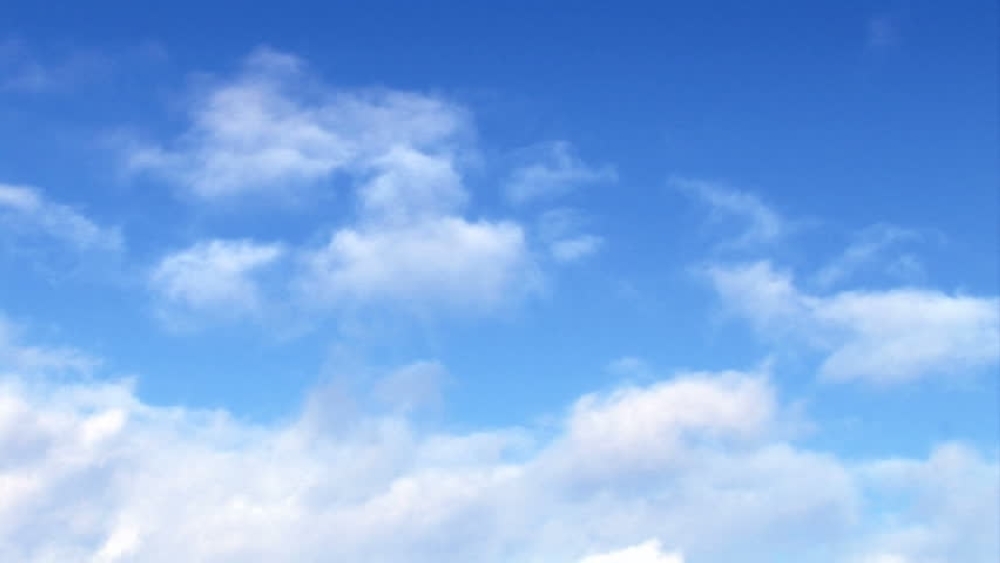 Muscat: Most parts of the Sultanate will witness clear skies on Friday with the possibility of fog towards the end of the night and early morning over parts of Dhofar and Al Wusta governorates.

The highest temperature predicted will be at Salalah Port with 26 degrees celsius. Al Seeb will see a maximum of 21 degrees and a minimum of 13 degress while Salalah will see temperatures between 18 and 25 degrees. The lowest temperature of 1 degree is expected to be recorded at Jabal Shams. - ONA