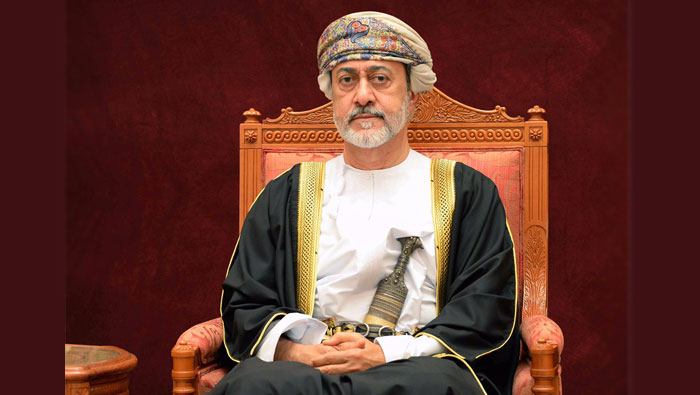 “His Majesty the Sultan received a message of condolence from His Excellency the President of the Republic of Senegal on the death of His Majesty Sultan Qaboos bin Said bin Taimur,” ONA said.

“On behalf of the Senegalese people, the President expressed his sincere condolences, asking the God that the deceased be blessed with the mercy and enter his vast paradise,” ONA added.