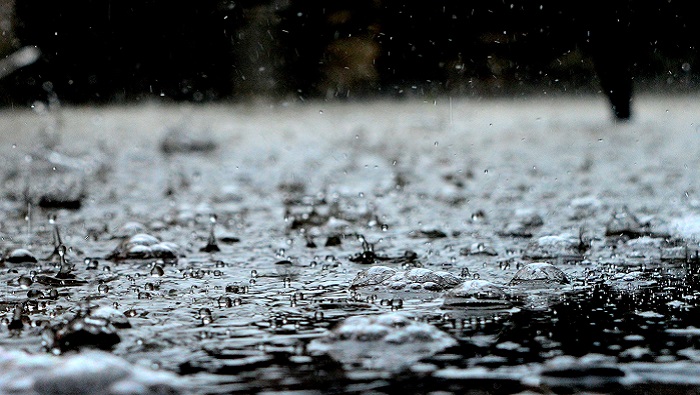 Muscat: Rainfall was recorded across several meteorological stations in the Sultanate in the last 24 hours.

PACA said in a statement, "Continued heavy rain of varying abundance in the coastal areas of the Oman Sea, with the intensity of the rains concentrated on the coasts of Muscat up to South Al Sharqiyah ‘Ras al-Hadd’ Governorate. The highest amount of rain until 10 AM in the morning at the Muscat Monitoring Station reached 42.8 mm and at Al-Seeb Station it reached 31.2 mm."