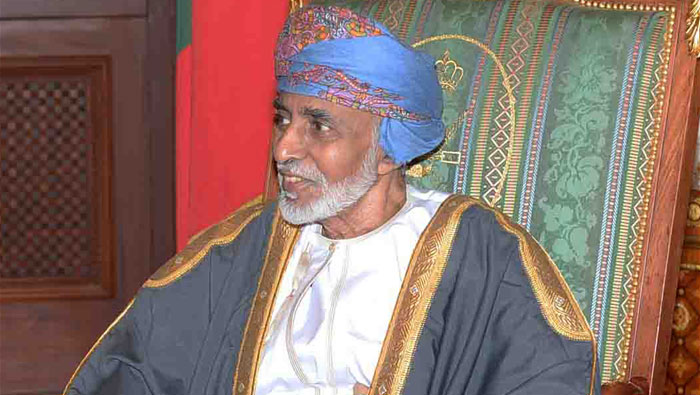 “His Majesty Sultan Qaboos bin Said has issued a Royal Decree approving the state budget for the fiscal year 2020,” ONA said in a statement.
It further said: "His Majesty Sultan Qaboos bin Said issued a Royal Decree No. 1/2020, ratifying the State’s General Budget for Fiscal Year 2020, after it had been presented before the Council of Oman, on Wednesday."
"Article (1) ratifies the State’s General Budget for fiscal year 2020 in accordance with the tables attached to this Decree.
"Article (2) instructs all ministries and government units to implement provisions of this Decree, each within the scope of its prerogatives.
"Article (3) says that this Decree shall be published in the official gazette and enforced with effect from 1 January 2020."