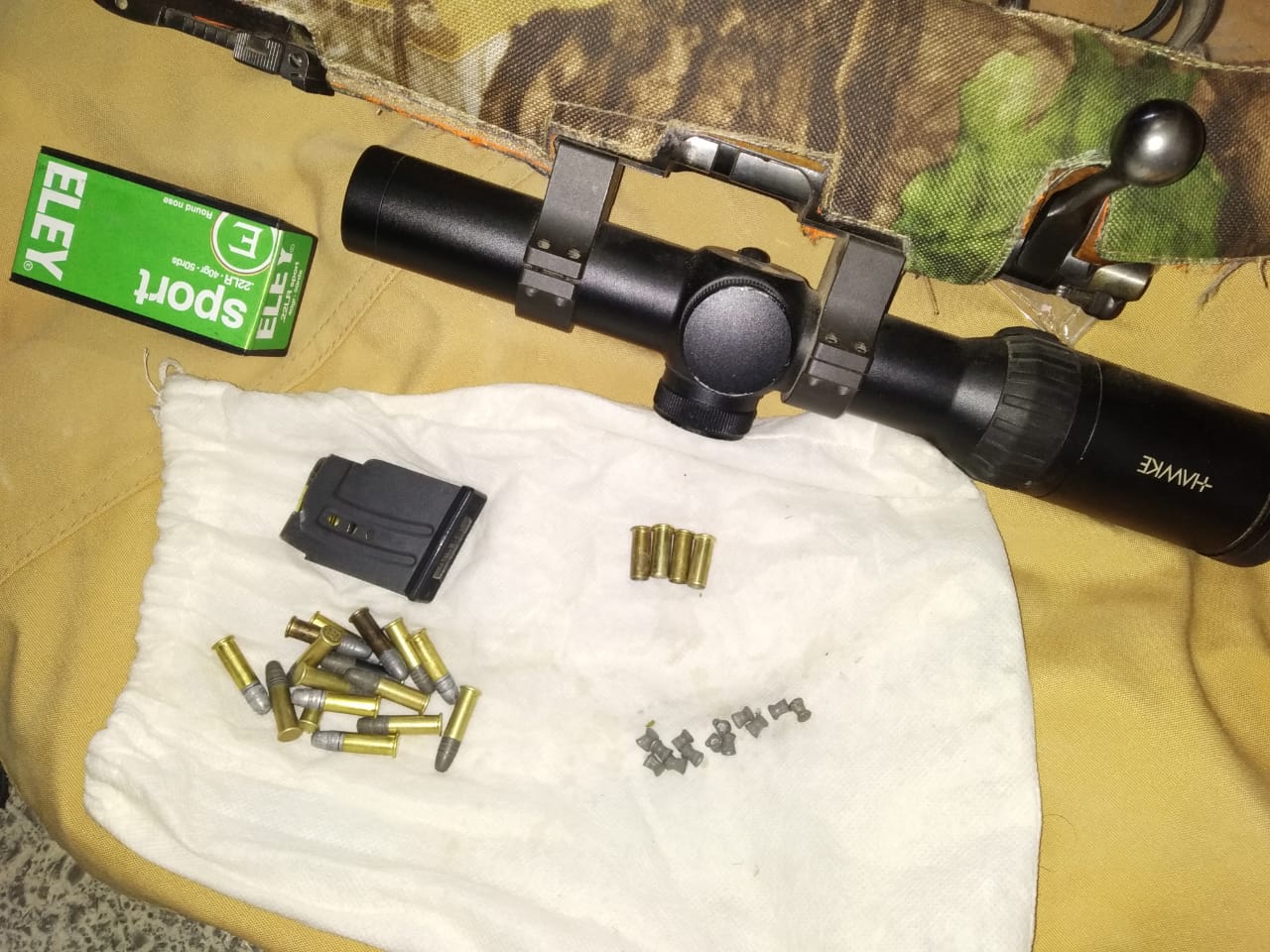 Muscat: Authorities have arrested four citizens for violating wildlife rules by hunting illegally, using their vehicle as well as weapons for this purpose.

The Ministry of Environment and Climate Affairs (MECA), in cooperation with Thumrait police station of the Royal Oman Police (ROP), arrested four citizens and transferred them to the competent authorities to complete the remaining legal procedures against them. The action comes as a result of their infringement of wildlife rules in force in Thumrait in Dhofar Governorate.

In a statement, MECA asked citizens, residents and tourists to not break wildlife rules and to preserve the environment, warning that any violation would expose them to legal liability. "These actions are considered a violation of Royal Decree No. (62003) issued on the Law of Natural Reserves and Wildlife Conservation resolution (15) Paragraph (B) as it stipulates that whoever intentionally kills, hunts or smuggles any of the animals or birds indicated in Appendix No. 1 or any genetic material thereof, will face imprisonment for a period of no less than six months and not exceeding five years, and a fine of no less than OMR 1,000 and not exceeding OMR 5,000 or one of these two punishments."