His Majesty receives thanks cable from Sri Lanka President 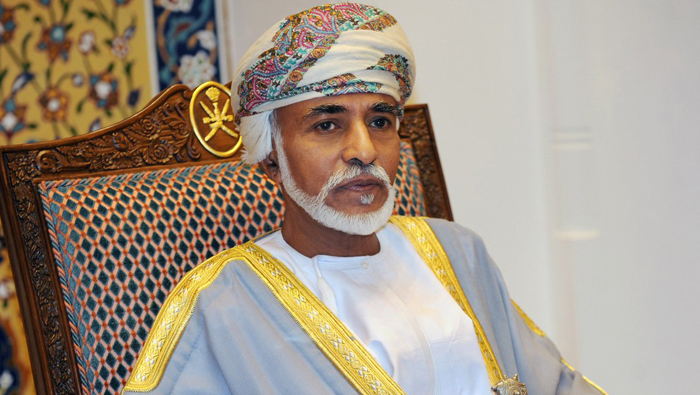 Muscat: His Majesty Sultan Qaboos bin Said has received a cable of thanks from President Gotabaya Rajapaksa of the Democratic Socialist Republic of Sri Lanka in reply to His Majesty's congratulatory cable to him on the occasion of him being elected and swearing-in as a new President of the Republic.
In his cable, President Rajapaksa expressed his thanks for His Majesty the Sultan's best wishes to him and the friendly people of Sri Lanka. He aspired to enhance the existing cordial relations between the two countries for the interest of the friendly peoples of the two countries, wishing His Majesty a good health and happiness, and the Omani people further progress and prosperity.